She brought to the detective novel originality, intelligence, energy and wit.
P. D. James
D. L. Sayers is one of the best detective story writers.
E. C. Bentley, Daily Telegraph
I admire her novels . . . she has great fertility of invention, ingenuity and a wonderful eye for detail.
Ruth Rendell
She combined literary prose with powerful suspense, and it takes a rare talent to achieve that. A truly great storyteller.
Minette Walters 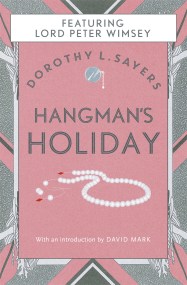 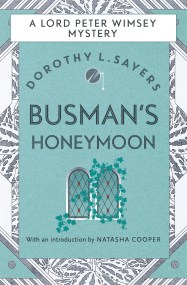 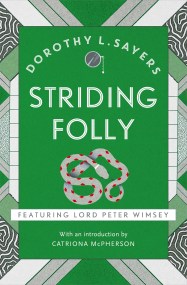 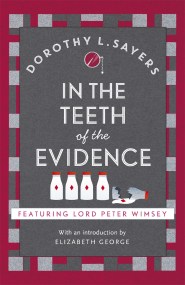 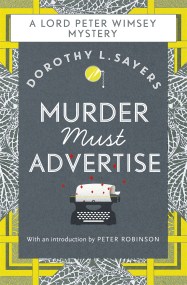 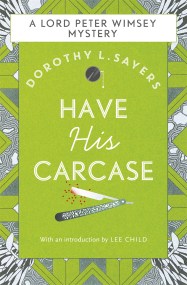 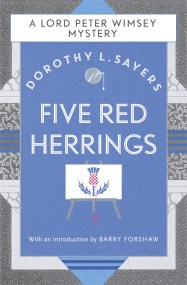 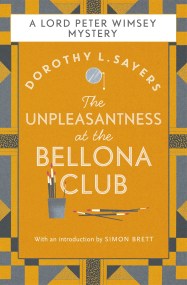 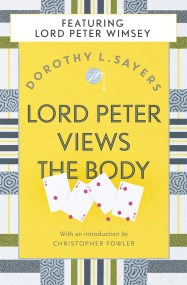 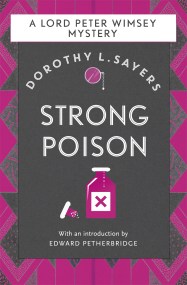 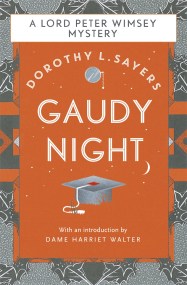 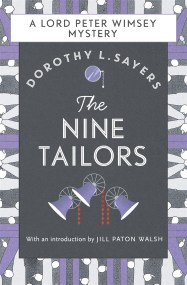 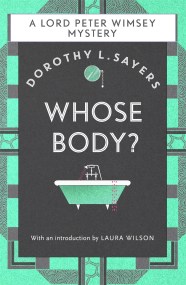 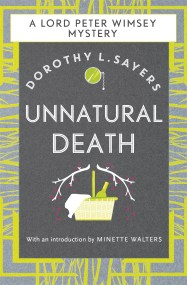 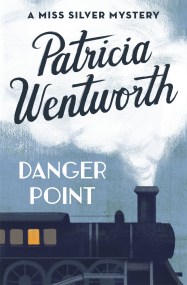 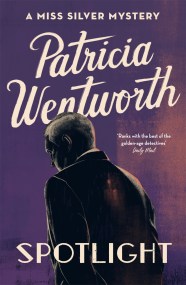 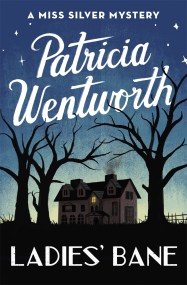 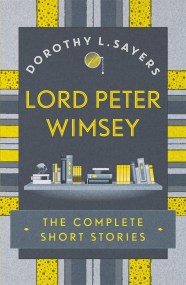 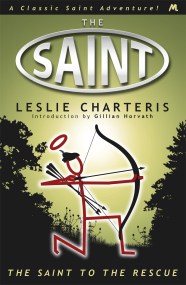 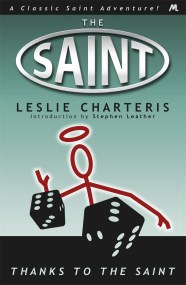 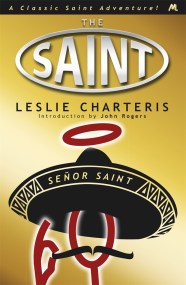 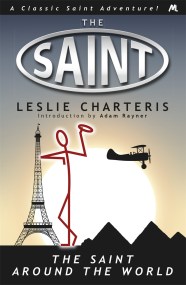 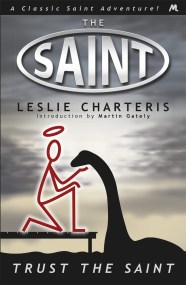