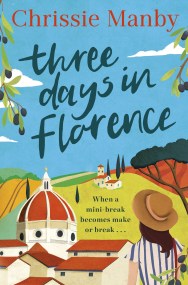 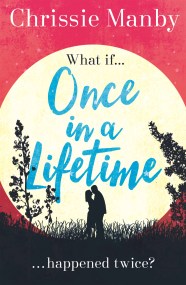 Once in a Lifetime

The new hilariously funny summer romance from the bestselling author of SEVEN SUNNY DAYS. 'A warm-hearted romance which will keep a smile on your face… 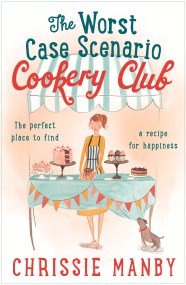 'Funny, warm and engaging; this year's must-read! 5****' By the Letter Book Reviews In the quaint seaside town of Newbay, a beginner's cookery course is… 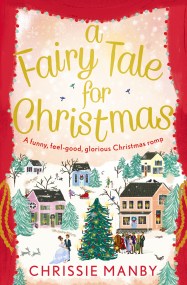 A Fairy Tale for Christmas:a magical, feel-good novel to fall in love with this Christmas

'Fabulously funny and festive. An absolute treat full of warmth and romance' - Alex Brown, author of The Secret of Orchard Cottage A wonderful, heart-warming… 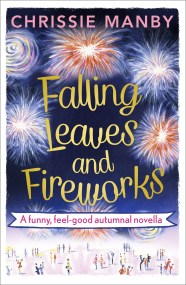 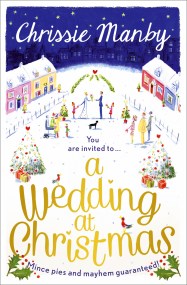 A Wedding at Christmas 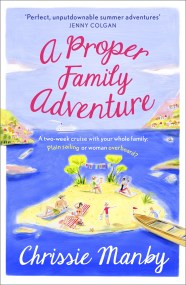 Could you spend two weeks at sea with your family? Thanks to an unexpected windfall, the Bensons are treating themselves to a luxury cruise. With… 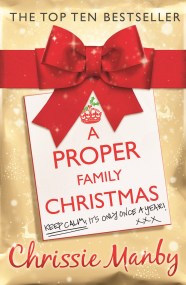 Annabel Buchanan has the perfect life. A loving husband, a beautiful house, a happy family. So, when her daughter Izzy falls dangerously ill, Annabel will… 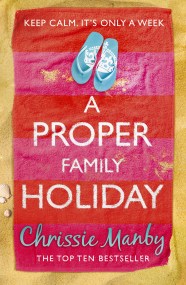 Could you survive a week-long holiday with your entire family? Newly single magazine journalist Chelsea Benson can't think of anything worse... Your grubby small nephew… 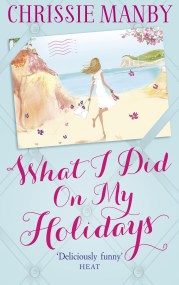 What I Did On My Holidays

Sophie Sturgeon can't wait for her annual summer holiday. Not only will it be a week away from work, it will be a chance to… 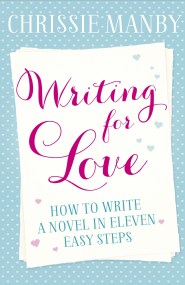 Practical, inspiring, and filled with her trademark wit and charm, Chrissie Manby describes the writing process - from where she gets her ideas to a… 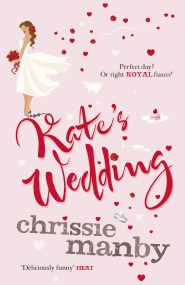 'Laugh-out-loud funny . . . Unputdownable' - Heat A tongue-in-cheek comedy, perfect if you're missing the buzz of the 2018 royal wedding! Thirty-nine-year-old Kate had… 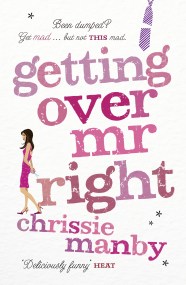 Getting Over Mr Right

Have you ever had your heart broken? How did you get over it? Did a tub of ice cream cheer you up? Did you delete…

When the glamorous Grosvenor sisters arrive in the exclusive Hamptons beach town of Little Elbow, all eyes are on them. Gorgeous Grace and Charming Charity… 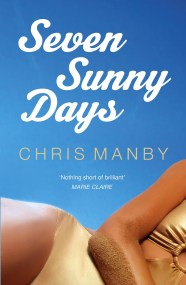 Sun, sea and serious drama. When Rachel Buckley announces that she is going to tie the knot, her best friends Yaslyn and Carrie Ann organise… 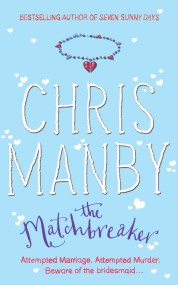 When Lindsey Parker's father announces that he is to remarry, Lindsey does what any good daughter would do: wishes him congratulations, then sets about trying… 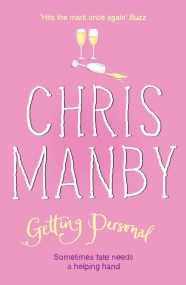 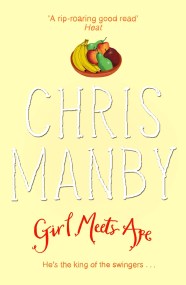 He's the King of the Swingers. But she's the Ice Queen. When Dr Jennifer Niederhauser becomes head of the chimpanzee project at Prowdes Animal Sanctuary,… 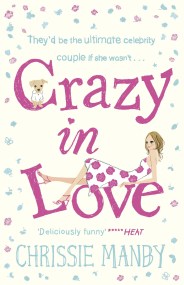 Heiress and celebrity Birdie Sederburg has been used to getting everything she wants. That is, until hot young actor Dean Stevenson (quite literally) crashes into… 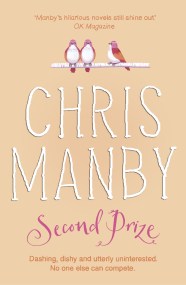 Dashing, dishy and utterly uninterested. No one else can compete. Lara Fenton is obsessed with finding a man, especially since her best friend Julie got… 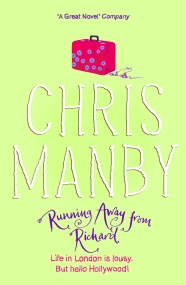 Running Away From Richard 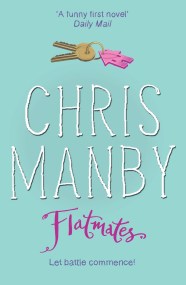 Have you ever shared a flat with your so-called friends? Do you remember with a shudder the squabbles over the itemised phone bill, the cleaning… 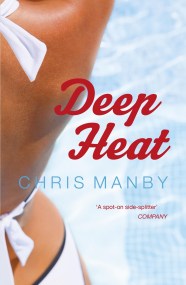 The romantic getaway to Antigua. But it's with her ex-fiancé. And she's the third-wheel. Recovering in hospital from an appendix operation, Ali Harris whiles away… 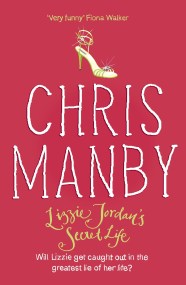 Five years after leaving university, Lizzie Jordan considers herself one of life's failures. Unlike her highflying friends, Lizzie works as a typist, shares a grotty… 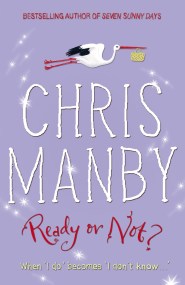 Every bride is entitled to some pre-wedding jitters. And who wouldn't think twice about marriage when their fiancé gets their eyebrows shaved off just in… 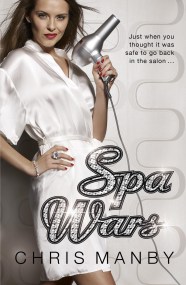 When Emily Brown's life and business is turned around by a surprise visit from Carina Lees, an immaculately-groomed reality TV star, she can't believe her…