The queen of psychological crime . . . Fiendishly clever . . . Hannah is masterly at leading the reader down the wrong path and here she excels once again.
Sunday Express
Riveting . . Her best twists and solution yet
Heat
The genius of Hannah's domestic thrillers - along with the twistiest plots known to woman - is that she creates ordinary people whose psychological quirks make them as monstrous as any serial killer.
Guardian
The queen of the ingenious plot twist
Good Housekeeping
Hannah has revived the apparently exhausted detective genre by inventing a new style. You could call it every-day Gothic or ordinary extremism. But whatever label you stick on her books, they stay with you because you are likely to share or at least understand the motives of the killer.
Spectator
There is an admirable, complicated cleverness about [Hannah's] stories . . . Think Agatha Christie at her best but updated to a time of Twitter and online dating.
Independent on Sunday
Each of Hannah's characters is incredibly psychologically developed, full of light and shade: a challenge to understand. If you want a tale to keep you on your toes, give your brain a jolt, and cause a series of heart attacks, THE TELLING ERROR is for you. Hannah proves once again that she deserves the accolade of Queen of Crime.
Stylist
Difficult to put down. Hannah is terrific on complex, tangled, forbidden or impossible relationships that result in murder.
The Times
An exceptional storyteller - this is exactly the sort of crime read that can lead to missed tube stops and sleepless nights.
Elle 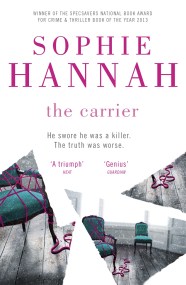 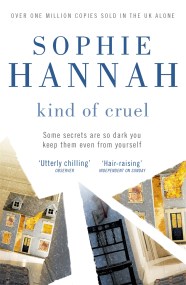 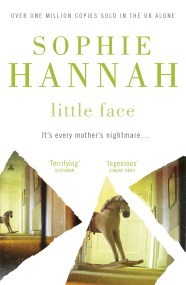 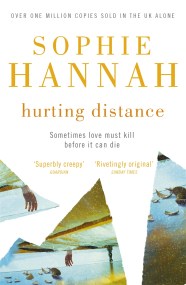 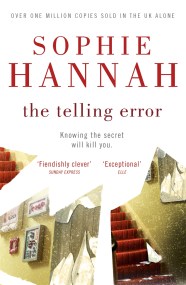 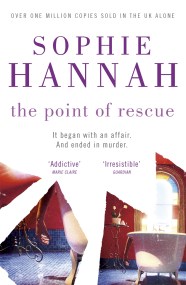 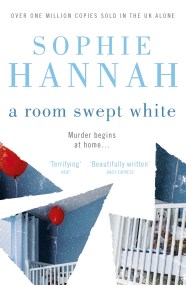 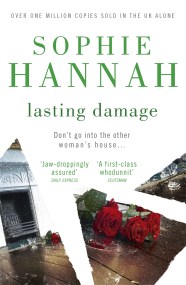 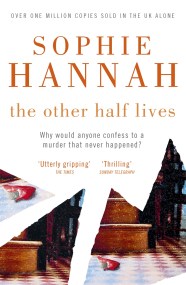 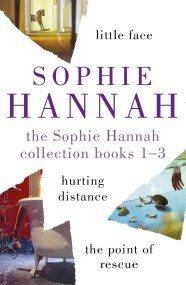