[Berry's] most ambitious and relevant thriller to date. A no-holds-barred, high-stakes romp with echoes of class spy novelists like John le Carré, Len Deighton, and Alistair MacLean . . . This is a dream read for the unabashed thriller aficionado, a story stitched along classic lines that never disappoints in laying out a riveting and relentless tapestry
Providence Journal
Berry skillfully lays out yet another tantalizing historical what-if
Publishers Weekly
Berry keeps finding enticing alternate-history mysteries for Malone to solve . . . Keep 'em coming
Booklist
Ominously up-to-date
Kirkus Reviews
Steve Berry does it as well as anyone in the historical thriller / alternative history genre. . . Filled with mystery, history and intrigue, twists and turns that keep your head spinning until the very end, The Kaiser's Web is a wonderfully informative, entertaining and fast-paced novel. This is a worthy new chapter in the Cotton Malone series!
Mystery and Suspense Magazine
Another thrill-ride, with lots of twists and turns that keep the reader on their toes
Red Carpet Crash 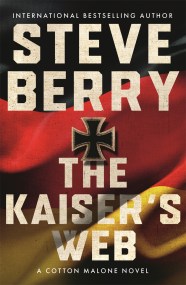 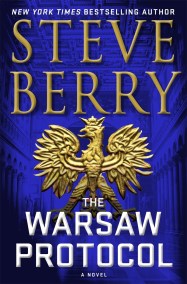 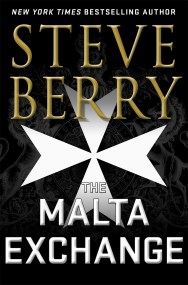 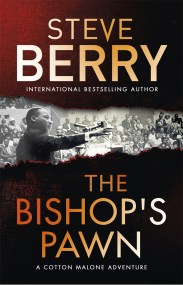 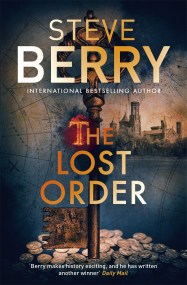 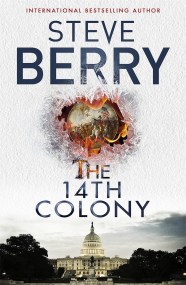 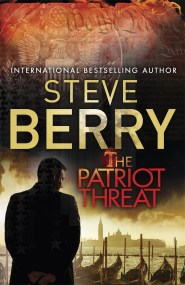 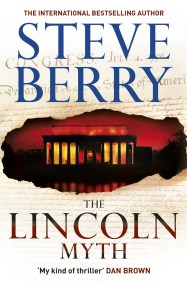 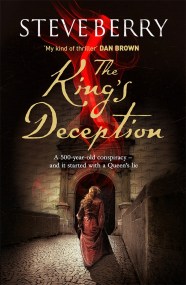 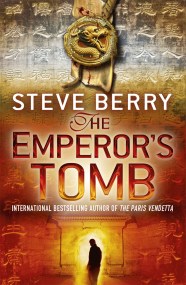 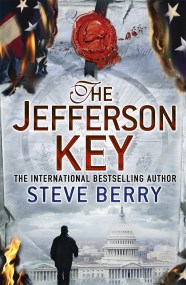 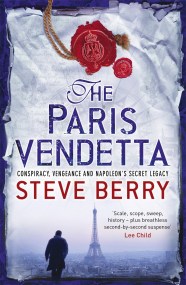 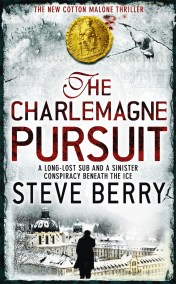 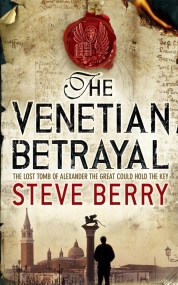 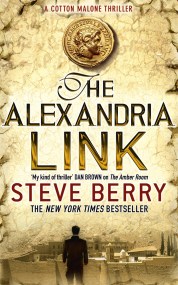 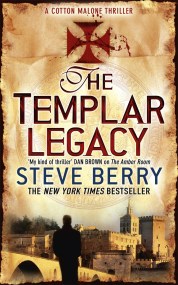