Sizzles with passion
Guardian on WILD HOPS
A rich, vivid, three-dimensional, gutsy and sexy narrative which has you turning the pages into the early hours
Eastern Daily Press on WILD HOPS
Unbridled passions run riot
Daily Mail
She brings the East End to life
Barbara Windsor 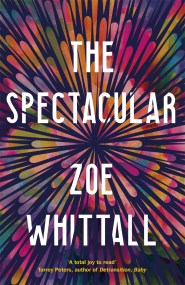 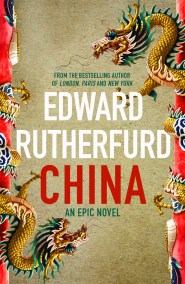 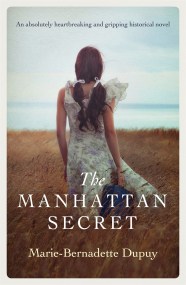 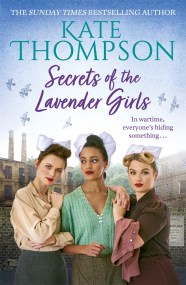 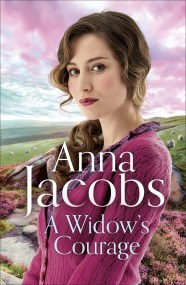 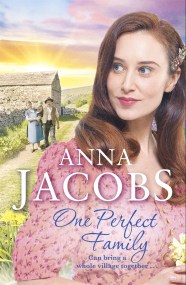