He still shoots from the hip, still tells it the way he sees it... and has become one of the game's great survivors.
The Times
The Man once known as Beer Monster is obviously an engaging and popular character off the field.
Guardian 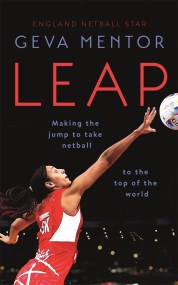 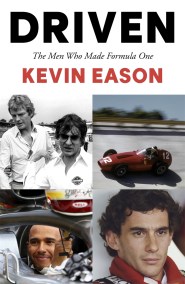 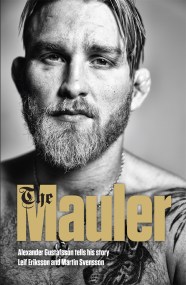 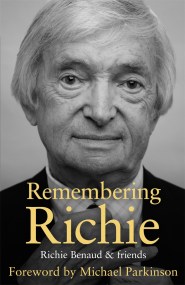 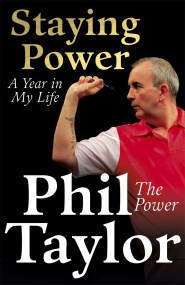 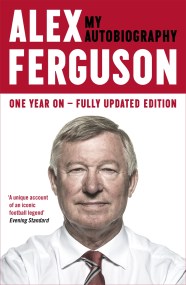 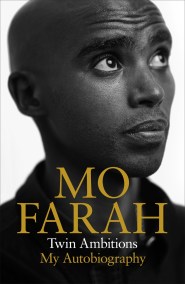 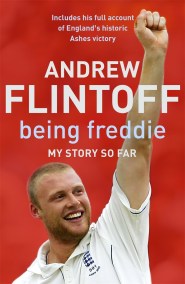