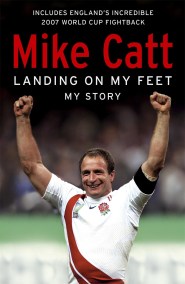 Landing on My Feet

On 20 October 2007 Mike Catt MBE made history by becoming the oldest player to appear in a World Cup Final. It was also to…