Lisa Jackson shows yet again why she is one of the best at romantic suspense. A pure nail biter.
Harlan Coben on YOU DON'T WANT TO KNOW
Shiveringly good suspense! Lisa Jackson ratchets up the tension as one woman's desperate search for her missing son takes her to the very brink of losing her husband, her sanity, her very self.
Lisa Gardner on YOU DON'T WANT TO KNOW
'WITHOUT MERCY blends murder mystery with romance and religious conspiracy and should appeal to fans of all three.'
West Australian on WITHOUT MERCY
A fast-paced and surprisingly complex story . . . The depiction of the protagonist . . . reaches an unusual depth, and the crisp, skillful language infuse every sentence with suspense . . . will keep readers riveted.
<i>Publisher's Weekly</i> on WITHOUT MERCY
'A fast moving thriller with plenty of twists and turns, and an easy flowing style that readily catches the reader up in its thrall.'
Canberra Times on MALICE 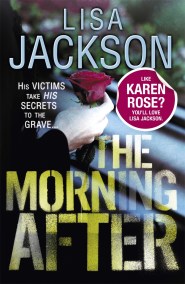 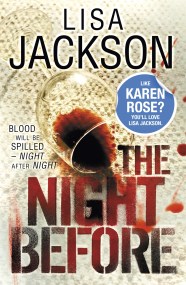