Lance Price has written the definitive account of the campaign that got Modi to where he is now. He tells a good story. Extensive interviews with key aides, interesting comparisons with powerful politicians he has worked with, and detailed chats with Modi himself have given Price's book an exciting immediacy. Price gives us a ringside view of Modi's way of working.
The Times of India
This book will help people around the world to understand more about Indian democracy and our campaign.
Narendra Modi
Price brings to the debate is the spin-doctor's perspective . . . He dissects Modi's strategic and tactical decisions, the social media interventions starting as far back as 2010, the advertising campaigns, the media coverage and the role of the three crucial 'ecosystems' that won Modi the election.
Financial Times
The Modi Effect is a highly readable book written in a racy and lucid style.
Financial Express 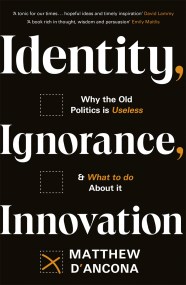 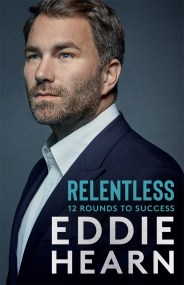 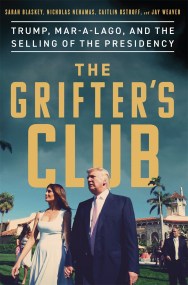 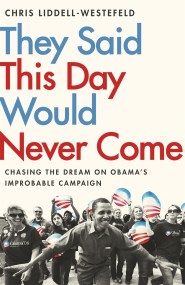 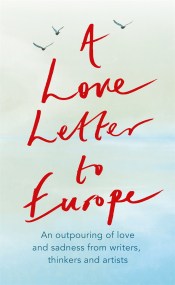 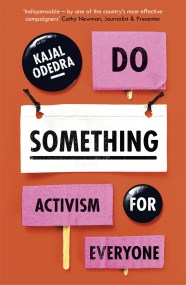 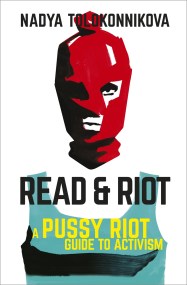 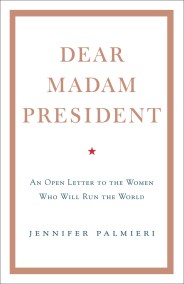 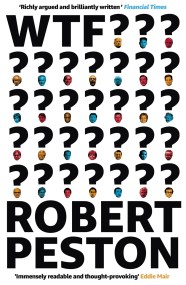 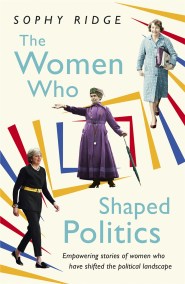 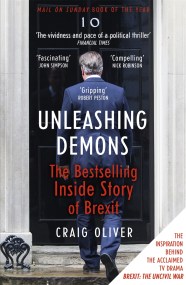 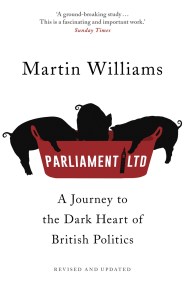