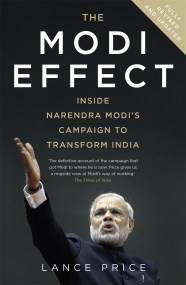 How did a 'chai wallah' who sold tea on trains as a boy become Prime Minister of India? On May 16, 2014, Narendra Modi was…