[The] Charlie Parker series . . . never fails to impress . . . it just keeps on getting better and better and increasingly haunting. What began as a particularly atmospheric series of books featuring a wounded character in search of redemption . . . has turned into a major literary triumph . . . Magical, horrific, poetic, gothic.
Maxim Jacubowski, Lovereading
A TIME OF TORMENT is one of the writer's finest achievements . . . If you are a John Connolly or Charlie Parker fan, a recommendation for this one is unnecessary - you will be adding it to your bedside table. But, as the saying goes: new readers - start here.
Barry Forshaw, Independent
Connolly provides plenty of tension and a genuinely creepy atmosphere that keeps you turning the page to find out what happens next.
Crime Scene
Connolly's prose is hypnotic and never lets you go. I am saddened that I will have to wait a while for the next book as Connolly is at the top of this form and has me completely hooked. An absolute must-read.
Shots
In a consistently excellent series, A Time of Torment maybe the best yet . . . a dizzying, yet assured, ride to hell and back . . . It is a testimony to Connolly's brilliance.
Sunday Herald
Praise for A TIME OF TORMENT: With A TIME OF TORMENT, the series sees possibly its strongest volume yet - if you weren't a fan of Parker before, you will be after reading this.
Mass Movement
Another chapter in the life of Charlie Parker and another fascinating read from the pen of the great John Connolly. Here is an author that seems to be totally in control of his writing and at the top of his game.
Shots
Once you start this book, make sure you've not got anything else important to do for the next few hours . . . The Charlie Parkerbooks have always been a gripping and enthralling read, but this latest one simply won't let you go.
ScifiBulletin
A Game Of Ghosts is layered with such craft that it is almost a disappointment when things resolve themselves with relative quickness, as if you really don't wish to bid some of these characters behind. Even the most dangerous of them. Of course, in Charlie Parker's world, you never can be sure.
Irresistible Targets
Connolly creates complicated plots that never unravel. He's just that good.
Kirkus
If you like your thrillers with an added undertow of supernatural you can do no better.
The Pool
Beautifully crafted . . . John Connolly's unique ability to successfully combine crime and horror shows no sign of waning.
Irish Independent 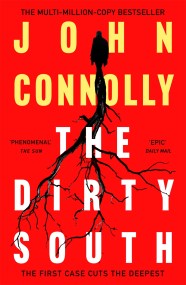 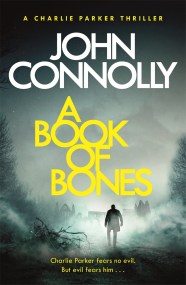 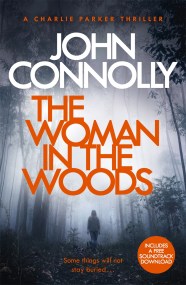 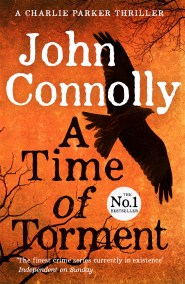 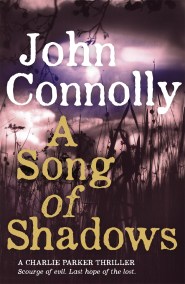 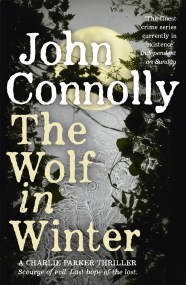 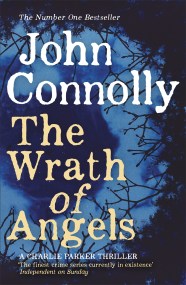 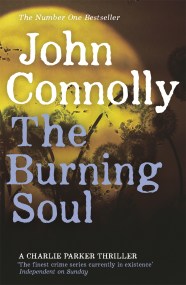 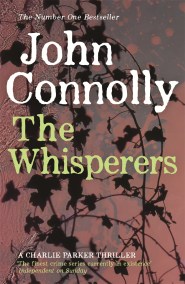 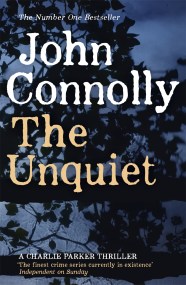 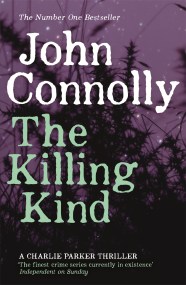 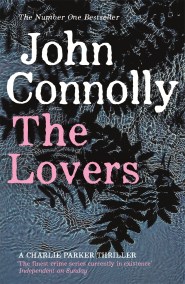 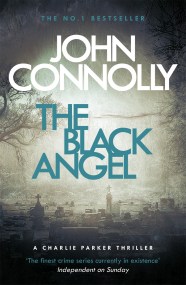 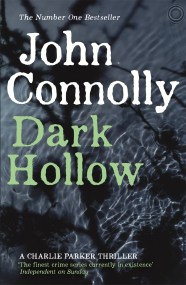 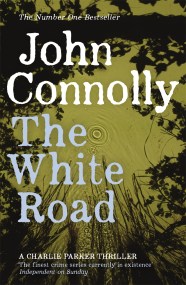 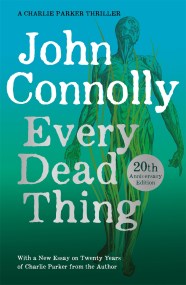 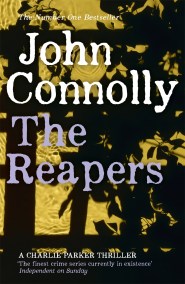