A passionate portrait of suffering ... a strange and gripping tale of a nation's deflowerment
Nicholas Trelawney, <i>Mail on Sunday</i>
A grand historical perspective that makes us feel we're understanding how today's Japan came into being . . . absorbing . . . full of rich characters and complicated action
<i>New York Times</i>
A world of intrigue, violence and betrayal, where the only certainty is that that no-one can be trusted
<i>Daily Telegraph</i>
GAI-JIN is a major read
<i>Chicago Sun-Times</i> 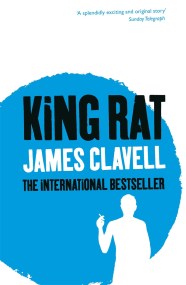 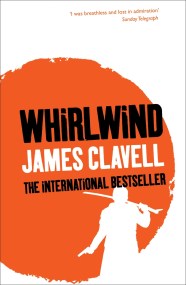 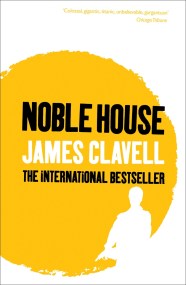 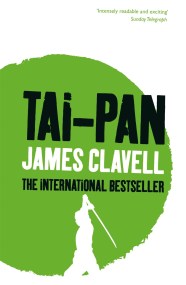 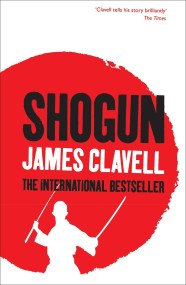