A bravura performance...Johnson has not only celebrated Churchill in this book: he has emulated him with comparable panache.
Financial Times
A characteristically breathless romp through the life and times of our greatest wartime leader...high on entertainment as it is on providing an appraisal of the great man's achievements.
Telegraph
A full-throated celebration of human greatness and perhaps the best (and certainly the funniest)...introduction to Churchill yet written.
Daily Beast
An engagingly written romp through the elder statesman's greatest achievements.
Observer
Churchill's own energy - his indefatigable pursuit of excitement, glory, place and power - demands a writer of fizz and passion to do history justice. Johnson is that writer.
Mail on Sunday
Filled with vivid observations.
Washington Post
Genuinely clever... this book sizzles.
The Times
In this spirited, entertaining tale... Johnson deftly weaves his narrative between war, politics and personal life.
Observer
Johnson is a superb writer... Despite the heavy subject matter, The Churchill Factor is a light and quick read.
The Globe and Mail
Johnson's history of Churchill is well crafted, amply researched, and a pleasure to read. It can serve as a change of pace from more plodding accounts.
Library Journal
Splendidly enjoyable... It is rare to find a serious study of a politician that's this entertaining.
Daily Express
Readable, engaging and often funny.
Evening Standard
Reading about Churchill is always a delight, and Johnson is an accomplished, accessible writer.
Kirkus Reviews
Riveting...Boris is a superb, accessible writer, with an easy, good-humoured touch.
Independent
The book's style is often chatty, enthusiastic and as funny as you would expect.
The Spectator
The must-read biography of the year.
Evening Standard
This is a rollicking tale of a political maverick.
Radio Times 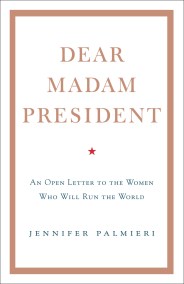 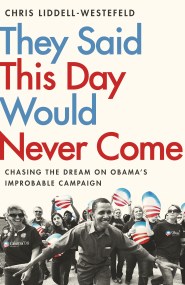 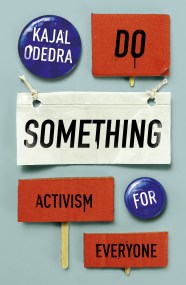 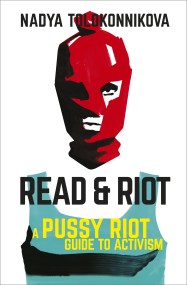 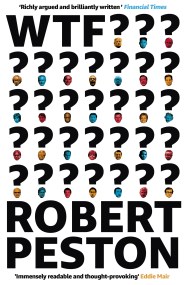 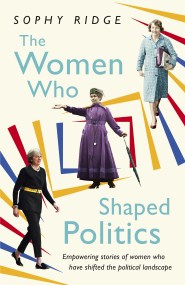 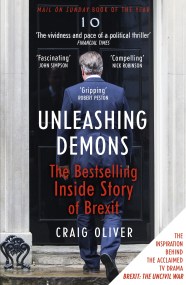 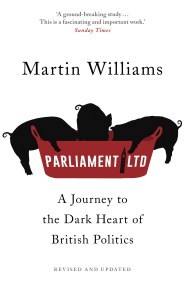 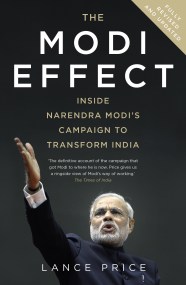 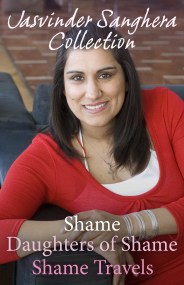