'[An] astounding memoir'
India Knight, The Sunday Times Magazine
'A remarkable life, remarkably told'
The Sunday Times
'A romp of an autobiography'
The Times T2
'Beyond admirable'
Sophie Money-Coutts, Sunday Telegraph
'Captivating'
Catherine Bennett, Observer
'Fascinating and beautifully written . . . I can't recommend [Glenconner's] book high enough'
Spectator
'I couldn't put it down. Funny and touching - like looking through a keyhole at a lost world'
Rupert Everett
'Marvellous book . . . one's eyes were on stalks'
Jan Moir, Daily Mail
'One of the most enjoyable books of 2019 . . . Anne Glenconner, now 87, captures a lost world in which she waited (with remarkable good grace) on Princess Margaret. Sometimes the best view of history is given by the minor characters'
Allison Pearson, Sunday Telegraph
'Remarkable . . . If your jaw doesn't drop at least three times every chapter, you've not been paying proper attention'
The Sunday Times
'Riveting life'
Craig Brown, Mail on Sunday
'Rollicking . . . [Lady in Waiting] paints such a rich picture of the aristocracy it's impossible not to marvel at the institution, both in admiration and horror'
Sydney Morning Herald
'Wonderful'
Janice Turner, The Times
'Lady in Waiting has made me laugh and cry several times. I raced through it in 4 days. Book heaven'
Fearne Cotton
'A candid, witty and stylish memoir'
Miranda Seymour, Financial Times
'A riotous social document and a beautifully written account of a vivid life superbly lived'
The Critic
'A startling, rare, beguiling insight into a lost world of royalty and celebrity with as many tears as there are titles'
Daily Express
'A funny, sometimes tragic and disarmingly frank memoir . . . Lady in Waiting is gentle, wise, unpretentious, but above all inspiring'
The Times
'An absolute hoot'
The Times
'Anne Glenconner has written a remarkable memoir - containing, at last, a genuine portrait of Princess Margaret from one who knew her well. But this book is poignant too, and through the pages shine her courage and good-humoured acceptance of her demons and tragedies'
Hugo Vickers
'Discretion and honour emerge as the hallmarks of Glenconner's career as a royal servant, culminating in this book which manages to be both candid and kind.'
Kathryn Hughes, Guardian
'It's a total hoot - I couldn't put it down'
Janet Street-Porter
'It's impossible not to admire her fortitude . . . funny and sometimes dazzling'
Rachel Cooke, Observer
'Lady Glenconner's life story is a combination of royal magic, personal tragedy and resilient survival. With humour, courage and preternatural poise, she at last tells the story of her uniquely fascinating life'
Tina Brown
'Such a moving book'
Bella Mackie
'The insider memoir of the year'
Julian Glover, Evening Standard
'The author reads her own words in indomitable fashion, and anyone who enjoyed Craig Brown's life of Glenconner's former employer, Ma'am Darling, will find this fascinating.'
Financial Times
'This riveting read will leave you open-mouthed and hungry for more.'
Sunday Post
'This memoir made me laugh, wince, cry and gasp. For anyone who craves a bracing dose of the older generation's stiff upper lip, Anne Glenconner provides it.'
Ysenda Maxtone Graham, Daily Mail
'This outlandish memoir drips with royal tidbits . . . but it's also insightful on the more damaging aspects of being a member of the British aristocracy. Sobering - and terrific fun'
Metro
'This year's Ma'am Darling - the perfect book to curl up on the sofa with.'
The i 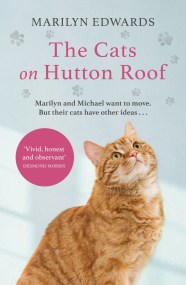 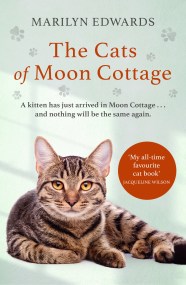 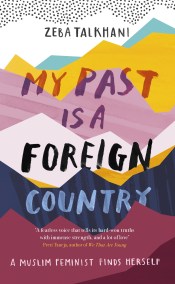 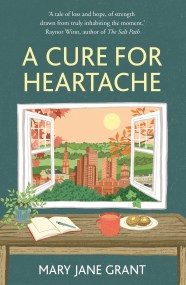 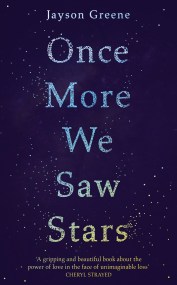 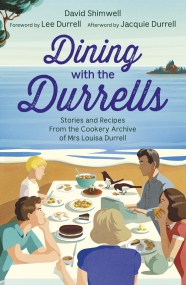 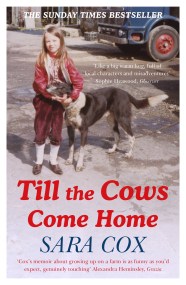 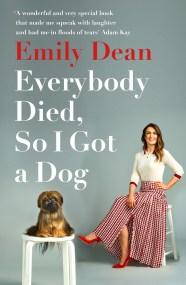 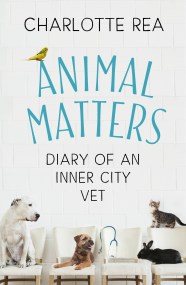 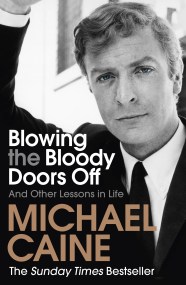 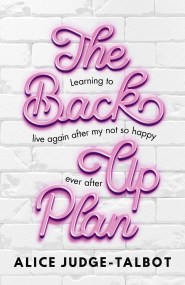 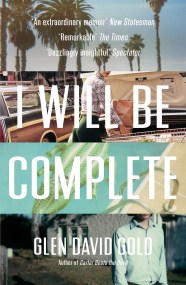