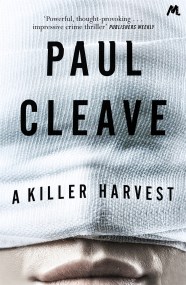 Joshua is convinced there's a family curse. It's taken his loved ones, robbed him of his eyesight, and now his father has been killed chasing… 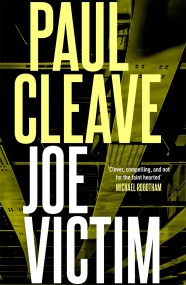 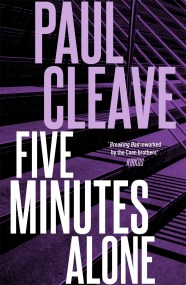 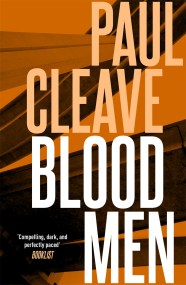 WINNER OF NEW ZEALAND'S PRESTIGIOUS NGAIO MARSH AWARD FOR BEST CRIME NOVEL OF 2011 'Riveting and all too realistic. Cleave is a writer to watch'… 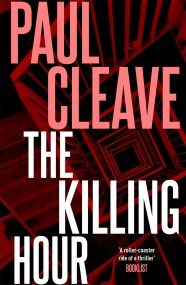 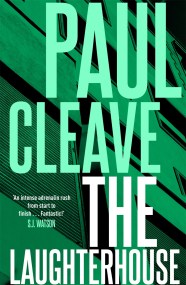 'A modern equivalent of James Ellroy's Los Angeles of the 1950s, a discordant symphony of violence and human weakness' Publishers Weekly 'Cleave uses words like… 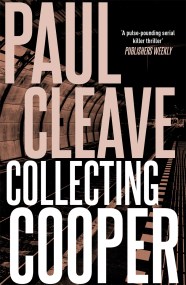 From the international bestselling author comes yet another gripping novel that paints a brutally vivid picture of a killer's mind. An edge-of-your-seat thriller, for fans… 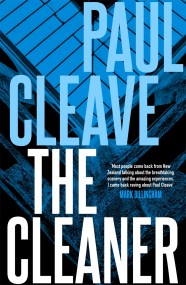 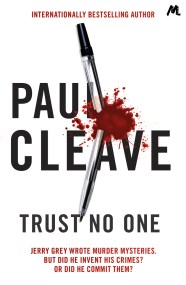 The brand new psychological thriller from the author of The Cleaner and Joe Victim. Perfect for fans of Dexter and Karin Slaughter. 'Cleave uses words…