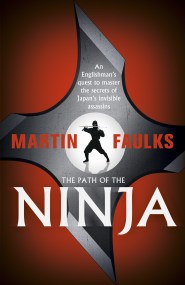 The Path of the Ninja

By turns thrilling, funny and spiritually enlightening, this is the real-life Martial Arts adventure. Martin Faulks grew up in a Norfolk village. Returning from library…