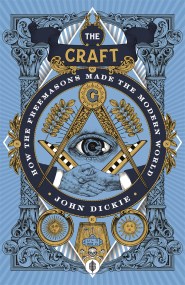 'Convincingly researched and thoroughly entertaining' - Wall Street Journal THE TIMES BEST BOOKS OF 2020 'This book shows that, despite rumours of demon dwarfs, piano-playing… 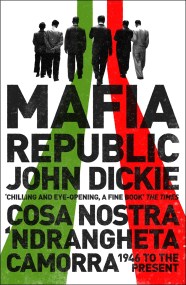 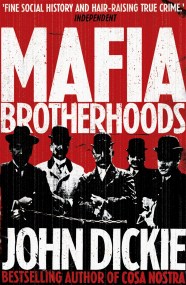 An enthralling history of Italian organised crime by the author of the international bestseller COSA NOSTRA. The Sicilian mafia, or Cosa Nostra, is far from… 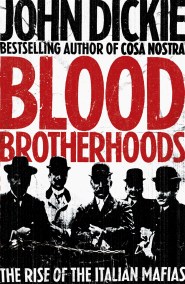 BLOOD BROTHERHOODS is the enthralling new history of Italian organised crime, by the author of the international bestseller COSA NOSTRA. The Sicilian mafia, or Cosa…

Everyone loves Italian food. But how did the Italians come to eat so well? The advertising industry tells us the answer lies in the vineyards…

Cosa Nostra: A History of the Sicilian Mafia

COSA NOSTRA is the compelling story of the Sicilian mafia, the world's most famous, most secretive and most misunderstood criminal fraternity. The mafia has been…