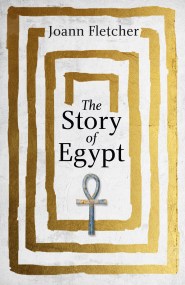 The Story of Egypt

The story of the world's greatest civilisation spans more than 4000 years of history that has shaped the world. It is full of spectacular sites… 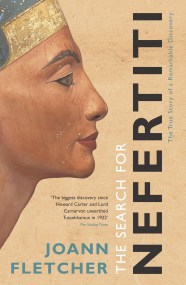 The Search For Nefertiti

Joann Fletcher, presenter of BBC2's 'Ancient Egypt: Life and Death in the Valley of the Kings' has written an enthralling account of Nefertiti, one of…

Cleopatra the Great tells the story of a turbulent time and the extraordinary woman at its centre. She was Greek by descent – the last,…