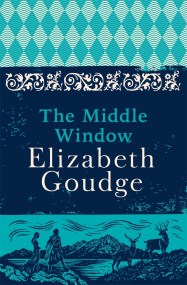 Bored with the distractions of London, Judy Cameron insists on taking herself, her parents and her fiance to remote Glen Suilag in the Scottish Highlands.… 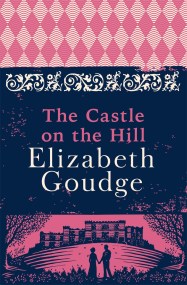 The Castle on the Hill

Amid the chaos of the Second World War comes a charming story of courage and friendship, from the author of Green Dolphin Country and A… 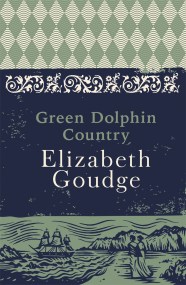 'Breathtaking...A long vista of undulating story, with here and there peaks of volcanic excitement' Daily Telegraph A haunting love story set between the Channel Islands…

Towers in the Mist

An enchanting story of hope and fulfilment, set amid the Oxford colleges. Set in Elizabethan times, Faithful, a poor Londoner, heads for Oxford. He's bright,… 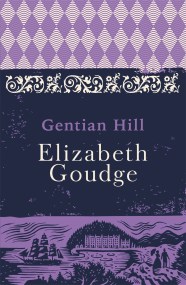 Unable to bear the prospect of a life at sea, young Anthony O'Connell deserts his ship at Torquay and escapes into the Devonshire countryside under… 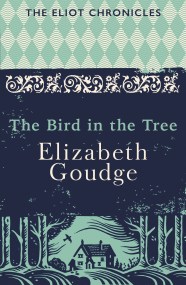 The Bird in the Tree

Essential reading for fans of E.M. Forster, Mary Stewart and Elizabeth Jane Howard. The first in the classic family saga about the Eliots of Damerosehay.…

A City of Bells

Returning injured from the Boer War, Jocelyn Irvin travels to the quiet cathedral town of Torminster. Welcomed there by his young cousin Hugh Anthony, his… 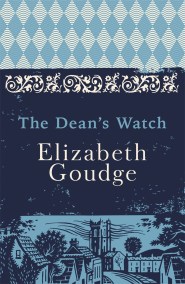 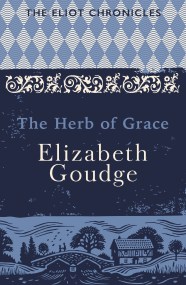 The Herb of Grace

The second in the classic trilogy about the Eliots of Damerosehay. War has left David Eliot a changed man. Returning to the family home, he… 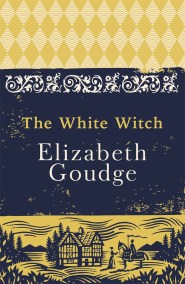 Local squire Robert Haslewood is gripped by the prospect of war. Following his boyhood hero, he leaves his family and travels away from their Oxfordshire… 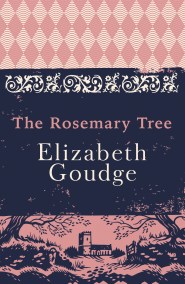 Michael Stone was once a famous author. That was before he went to prison. Now, recently released, Michael needs a new beginning. Weighed down by… 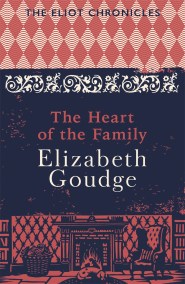 The Heart of the Family

Essential reading for fans of E.M. Forster, Elizabeth Jane Howard and Mary Stewart. The third in the classic family saga about the Eliots of Damerosehay.…