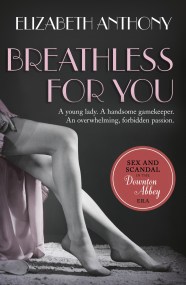 Set in the 1920s, this passionate, provocative tale is perfect for fans of Downton Abbey and E.L. James' Fifty Shades of Grey. November 1921. Since… 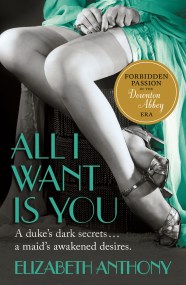 All I Want is You

Set in a country house in the 1920s, this tale of forbidden love between a kitchen maid and her aristocratic master is perfect for fans…