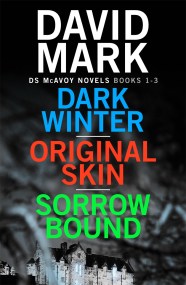 THE FIRST THREE BOOKS IN THE SUNDAY TIMES BESTSELLING DS MCAVOY SERIES! Dark Winter DS Aector McAvoy is a man with a troubled past. His… 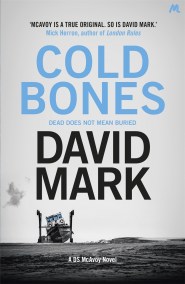 It's the coldest winter in Hull for years. When McAvoy is told by a concerned stranger that an elderly woman hasn't been seen for a… 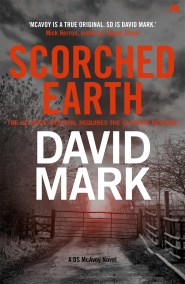 Detective McAvoy investigates a murder and a missing person case in this dark and compelling thriller, for fans of Stuart MacBride and Peter May. The… 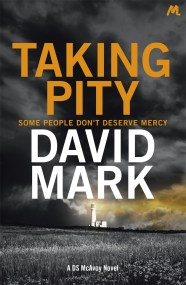 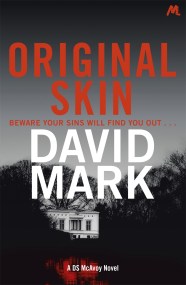 THEIR SINS WILL SEAL THEIR FATE - THE FOLLOW UP TO THE SUNDAY TIMES BESTSELLING DARK WINTER, AND BOOK TWO IN THE DS AECTOR MCAVOY… 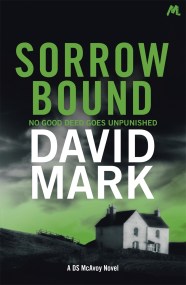 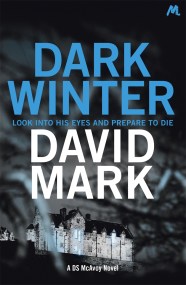 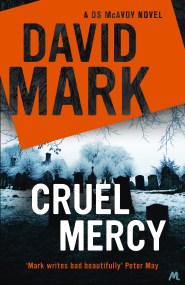 Two men are taken into the woods. Forced to dig their own graves. But one of them survives the gunshot... The two men travelled from… 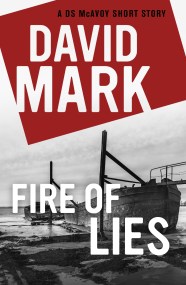 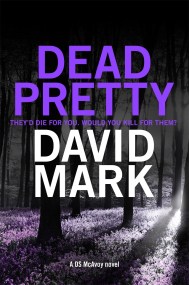 The fifth novel in the DS McAvoy series by bestselling author David Mark, perfect for fans of Val McDermid and Peter Robinson. Hannah Kelly has… 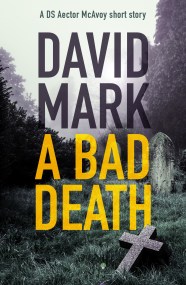