This is a miraculous book. Very funny, very sad and very beautiful - all at the same time, somehow.
Joe Dunthorne
Brilliant. IN feels so real to me.
Candice Carty-Williams
A curious, funny and deeply human story about growing up in adulthood. Asks all the questions, and makes a case for real connection in a world full of podcasts and plant-based milk.
Emmy the Great
Will McPhail draws sensitively and with impeccable emotional precision. In IN, he has created a hilarious, touching, infinitely surprising world. I will read this book many times.
Liana Finck, author of <i>Passing for Human: A Graphic Memoir</i>
[A] breakout graphic novel...The characters in In are absolutely delightful.
BookPage, starred review
McPhail's delicately lined graphite drawings, neatly squared into comics-y frames, are playful yet full of depth. . . . Impressive art, a relatable hero's struggle, and a healthy dose of humor (Nick haunts establishments with names like 'Your Friends Have Kids Bar' and 'Gentrificchiato') will make McPhail's graphic novel debut appealing to many.
<i>Booklist</i>
The visuals are scrumptious and the yearning for personal connection is deeply relatable . . . McPhail presents [beats] with style and grace, deftly moving the story along with subtle, impactful visual cues . . . Gorgeous.
<i>Kirkus Reviews</i>
Starts as a charming romantic comedy and turns into something tender and affecting about our need to connect. I loved this one.
David Nicholls
Beautiful, bittersweet portrait of modern life . . . his tragicomedy will also make the heart swell.
<i>Guardian</i> 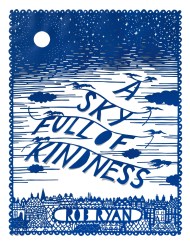 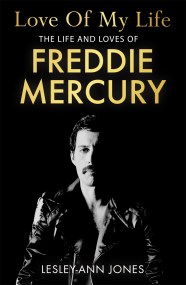 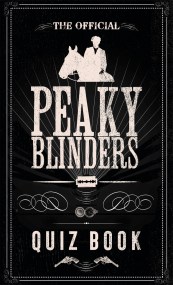 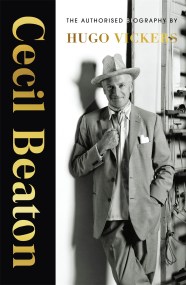 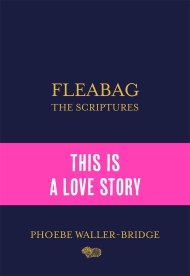 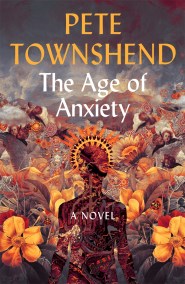 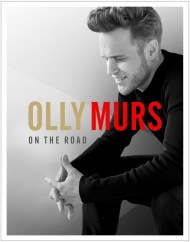 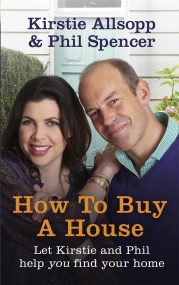 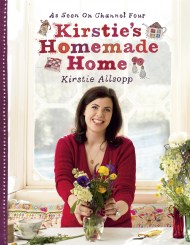 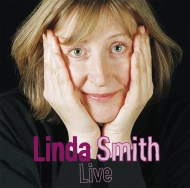