HOW THE IRISH SAVED CIVILISATION is a shamelessly engaging, effortlessly scholarly, utterly refreshing history of the origins of the Irish soul and its huge contribution to Western culture ... For its portrait of St Patrick alone, it will resonate in the memory.
Thomas Keneally
Lyrical, playful, penetrating and serious ... an entirely engaging, delectable voyage into the distant past, a small treasure
Richard Bernstein in the <i>New York Times</i>
This sweepingly confident overview is more entertainingly told than any previous account ... An elegant book
P.J. Kavanagh in the <i>Sunday Telegraph</i> 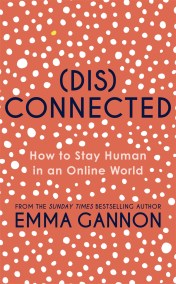 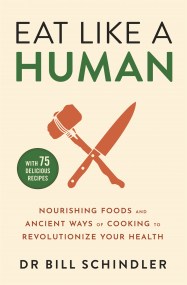 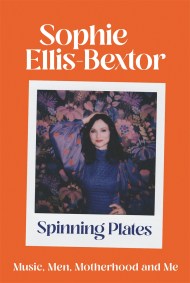 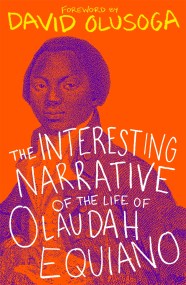 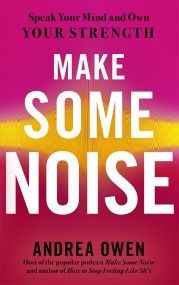 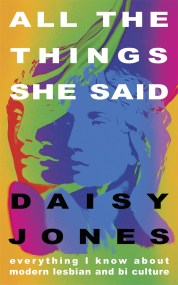 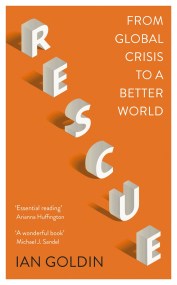 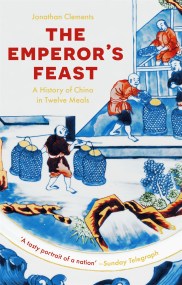 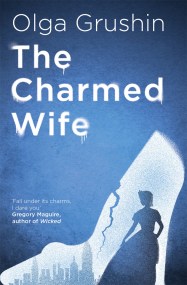 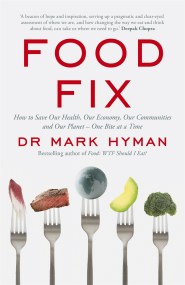 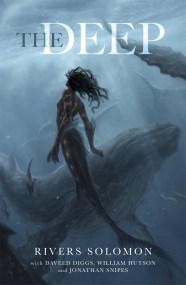 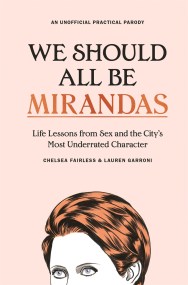