Praise for bestselling author Stephen Leather
:
As tough as British thrillers get . . . gripping
Irish Independent
The sheer impetus of his story-telling is damned hard to resist
Sunday Express
Explores complex contemporary issues while keeping the action fast and bloody
Economist
An aggressively topical novel but a genuinely thrilling one, too
Daily Telegraph
Stephen Leather, author of the excellent 'Spider' Shepherd military series, delivers a thriller-a-minute tale
Irish Independent
Leather's writing is a finely-honed combination of both show and tell
Crime Review 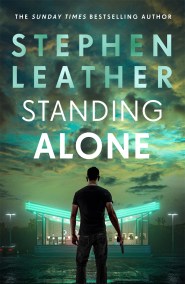 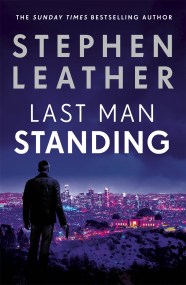