The Sun Dog works beautifully as another addition to those metaphorical stories about King's own personal fears
GUARDIAN
A fabulous teller of stories who can create an entire new world and make the reader live in it
EXPRESS
Without doubt one of the world's greatest storytellers, King has an uncanny knack of finding horror in the midst of the commonplace
DAILY MAIL 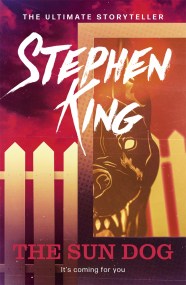 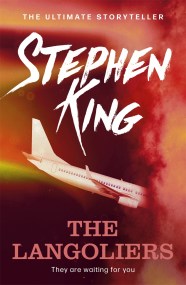 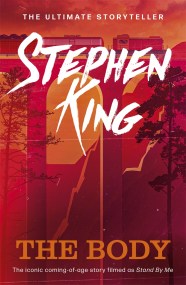 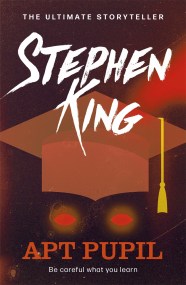 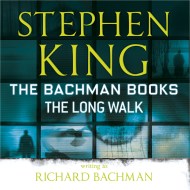 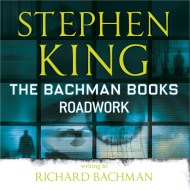 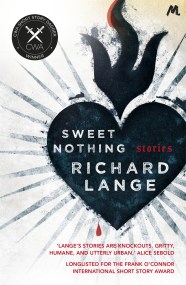 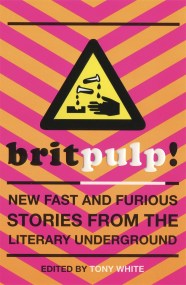 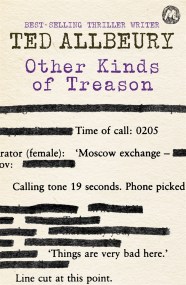 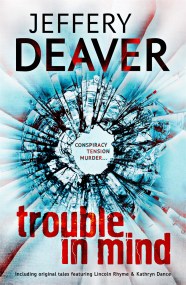 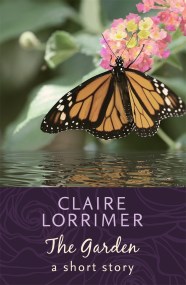 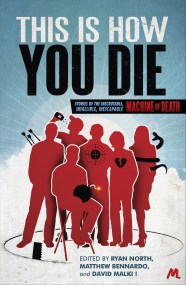 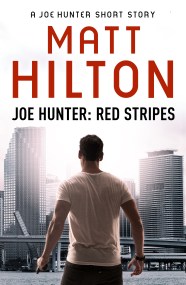