A story SO strong, you suspect it MUST be true! The Stranger renders Simon Conway one of the 21st century's masters of the thriller genre
Jon Snow
Probably my favourite book of the year . . . a fabulous thriller, full on, remarkable and ingenious. If you don't read it, you're missing out big time!
Michael Jecks
The plot delivers chilling terrorist action and plenty of surprises
Sunday Times Crime Club
All the ingredients of a classic spy thriller, expertly executed. Heart-pounding stuff
Michael Ridpath
A novel with visceral thrills and the grand chess of international espionage. Throw in a hero and an anti-hero for our times, and you have one of the best thrillers of recent years
Misha Glenny, author of McMafia
It seems wrong somehow that events so terrible should be so enjoyable. It's testament to Conway's skill as a writer and his experience of conflict that this novel is so bloody thrilling
Rowan Somerville, author of Beat
Top echelon adrenaline-pumping entertainment all the way
The National
Conway is the master of the modern thriller . . . A taut, tight tale of divided loyalties
The i
A white-knuckle ride to hell and back delivered with exhilarating authenticity
Chris Brookmyre
Sharp, topical, contemporary and full of great action
Robert McCrum
This book puts Simon Conway into the top flight of thriller writers probing the darker corners of the 'war on terror'
Allan Little, BBC special correspondent and Chairman of the Edinburgh Book Festival
Skilfully balancing elements of the action thriller with a deeper look at the war in Syria and its refugee crisis, Simon Conway deserves to be a bigger name in the spy firmament.
James Owen, The Times (Saturday Review)
Top echelon, adrenalin-pumping entertainment all the way
Irish Independent
The sense of danger is deep and unsettling
The Financial Times
a bit of Homeland, a touch of Spooks and an undercurrent of The Thick Of It
Sunday Mail
Conway doesn't just talk the talk, he's walked minefields in war zones making them safe . . . this story of terror plots and British agents charged with stopping them reeks of authenticity
Peterborough Telegraph 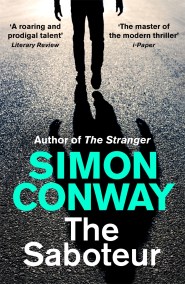 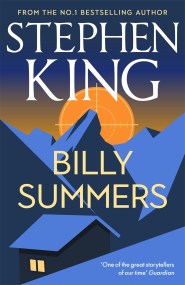 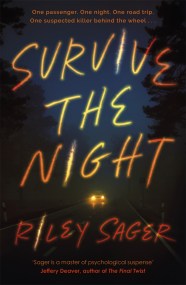 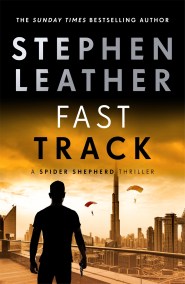 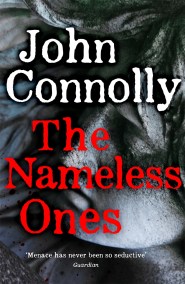 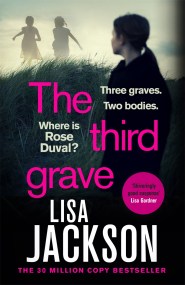 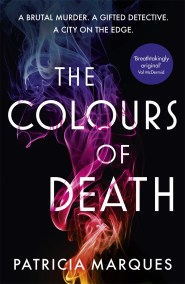 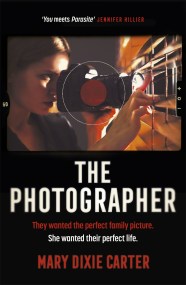 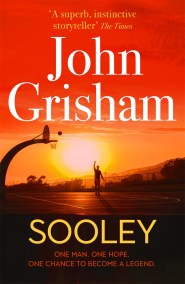 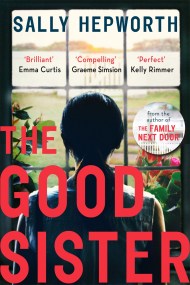 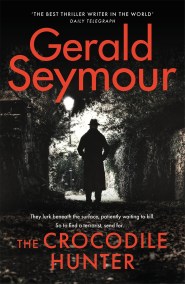 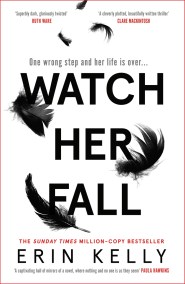 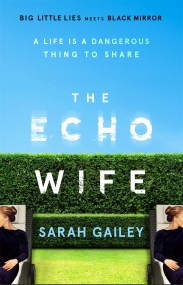