As usual, Paretsky is less interested in identifying whodunit than in uncovering a monstrous web of evil, and this web is one of her densest and most finely woven ever.So fierce, ambitious, and far-reaching that it makes most other mysteries seem like so many petit fours
Kirkus Reviews (starred review)
V.I. Warshawski is as dogged and ferocious as ever. So is Sara Paretsky, who is at the top of her crime novel game.
C J Box
Series bar-raiser . . .a high point in Paretksy's long-running and much-loved series.
Booklist (starred review)
Paretsky is justly praised for referencing vital social issues in her mysteries, but here we also get a taste of her flair for creating offbeat but believable characters. Zamir is her own strong person, as are other players. As always, though, V. I. remains the most vivid participant in this case, stubborn as a mule - although she sees herself as another animal entirely. "Pretend I'm a dog," she advises a new acquaintance. "Half Rottweiler, half pit dog. I'm loyal but fierce." And valiant. Don't forget valiant.
Marilyn Stasio, New York Times
A novel full of surprises... It's vintage Paretsky, and hard to put down
The Sunday Times
another triumph for V I Warshawski
Anna Giles, Bookwitch 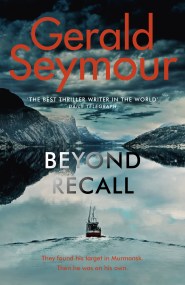 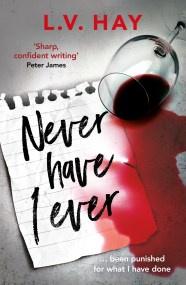 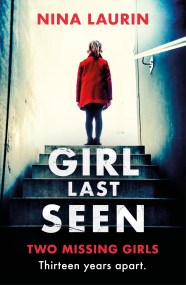