'Sheldrake powerfully reminds us that science must be pursued with an open mind.'
Robert Jackson, former UK Minister for Science
'This is a terrific, engrossing book that throws open the shutters to reveal our world to be so much more intriguing and profound than could ever have been supposed.'
Dr James Le Fanu, author of THE RISE AND FALL OF MODERN MEDICINE
'The author, a biologist, takes issue with the idea that science already understands the nature of reality - and in doing so, frees up the spirit of enquiry.'
Times
'There is something rather odd about the current state of science. For Rupert Sheldrake, [it is] facing a 'credibility crunch' on many fronts. He presents this challenging argument by identifying 'ten core beliefs that most scientists take for granted.' He then interrogates each in turn by reformulating it, in the spirit of radical scepticism, as a question. This Socratic method of inquiry proves surprisingly illuminating. A serious mind-expanding book.'
James le Fanu, The Spectator
'Certainly we need to accept the limitations of much current dogma and keep our minds open as we reasonably can. Sheldrake may help us do so through this well-written, challenging and always interesting book.'
Crispin Tickell, Financial Times
'Rupert Sheldrake does science, humanity and the world at large a considerable favour.'
Colin Tudge, The Independent
'Rupert Sheldrake shows very convincingly the way that time and again scientists refuse to look at anything outside of a very limited set of possibilities. Sheldrake shows powerfully how some professional skeptics simply have no interest in looking into claims for anything outside of our current scientific understanding. A valuable and powerful message.'
www.popularscience.co.uk
'Isn't it nice to have some mystery back? Isn't it nice to have doubts?'
Esquire
'We must somehow find different, more realistic ways of understanding human beings - and indeed other animals - as the active wholes that they are, rather than pretending to see them as meaningless consignments of chemicals. Rupert Sheldrake, who has long called for this development, spells out this need forcibly in his new book. He shows how materialism has gradually hardened into a kind of anti-Christian principle, claiming authority to dictate theories and to veto inquiries on topics that don't suit it, such as unorthodox medicine, let along religion. He shows just how unworkable the assumptions behind today's fashionable habits have become. The 'science delusion' of his title is the current popular confidence in certain fixed assumptions - the exaltation of today's science, not as the busy, constantly changing workshop that it actually is but as a final, infallible oracle preaching a crude kind of materialism... His insistence on the need to attend to possible wider ways of thinking is surely right.'
Mary Midgley, The Guardian
'A fascinating, humane and refreshing book that any layman can enjoy, in which he takes ten supposed scientific 'laws' and turns them, instead, into questions... Dr Sheldrake wants to bring energy and excitement back into science... he has already done more than any other scientist alive to broaden the appeal of the discipline, and readers should get their teeth into the important and astounding book.'
Country Life
'This is a delightful, interesting, informative, highly readable and much needed book and we definitely recommend it.'
Greenspirit.org.uk
'This is a book about science and understanding the world that I have been hoping to read for years. It should be on every science student's course.'
The Oldie
'This book is worth reading because of the depth of focus that the author brings to bear not only on the mind and our fixed opinions but also on our unthinking acceptance of the world, as we like to see it, along with our unquestioned assumptions.'
The Middle Way: Journal of the Buddhist Society
Sheldrake will be seen as a prophet.
<i>The Sunday Times
An entertaining read.
<i>The Sunday Times 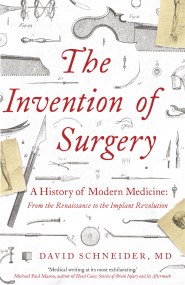 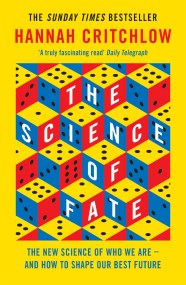 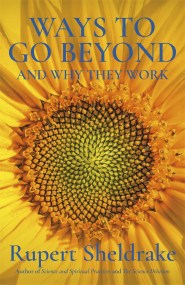 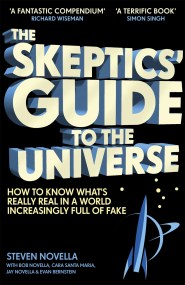 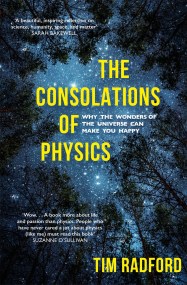 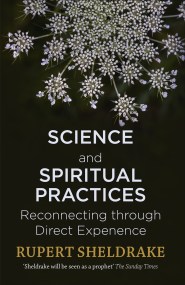 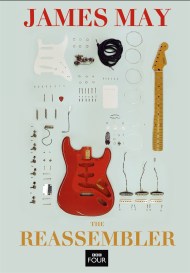 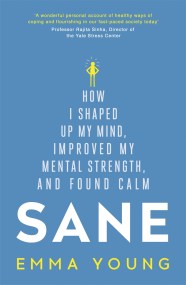 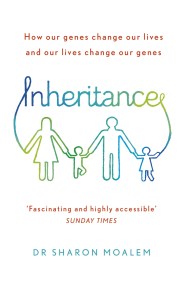 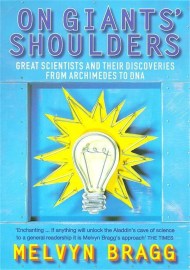 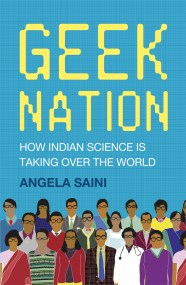