Praise for Happy Days
:
Along with the highs, Olly also details the lows. Filled with gorgeous photos too.
Star Magazine
An endearingly honest account.
Heat
We spent so much time ogling the super-hot photos we almost forgot to read it.
Teen Now
The tighter the trousers the bigger the man!
Now 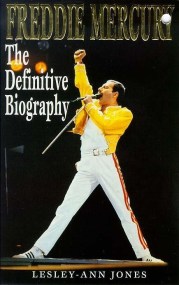 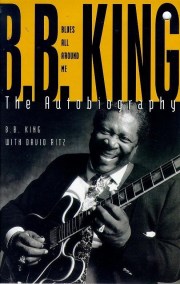 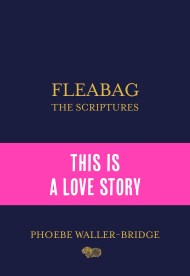 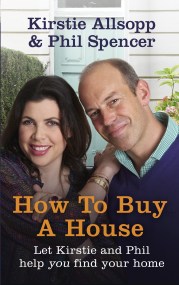 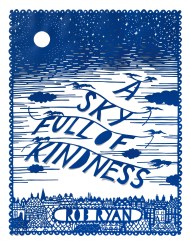 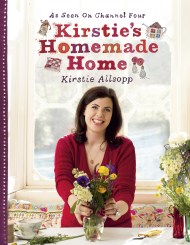