Lisa Jackson shows yet again why she is one of the best at romantic suspense. A pure nail biter.
Harlan Coben on YOU DON'T WANT TO KNOW
Shiveringly good suspense! Lisa Jackson ratchets up the tension as one woman's desperate search for her missing son takes her to the very brink of losing her husband, her sanity, her very self. Each chapter will leave you wondering who to trust. The answer: You don't want to know...
Lisa Gardner on YOU DON'T WANT TO KNOW
Absolutely tension filled... Jackson is on top of her game.
Suspense Magazine on TELL ME
The spookily atmospheric plot is jam-packed with scary chills and sexy thrills.
Booklist on TELL ME
a fast moving thriller with plenty of twists and turns, and an easy flowing style that readily catches the reader up in its thrall.
Canberra Times on MALICE
Gripping... Jackson heightens the creep factor.
Publisher’s Weekly on MALICE
As a beach read, this is a cracker. Read it at night and it certainly will keep you up. For after the prologue, Jackson slips into her real agenda, and out of your comfort zone.
Courier Mail, Brisbane on DEEP FREEZE
Tense... Suspenseful . . . shocking . . . will leave readers on the edge of their seats.
Booklist on ABSOLUTE FEAR
Her latest whodunit hits all the marks, taking readers on a nail-biting roller coaster ride.
Library Journal on WITHOUT MERCY
Jackson takes creepy to a new level with her latest chilling offering... A frightening tale filled with danger and shocking twists.
RT Book Reviews on WITHOUT MERCY
Jackson... shows a mastery of the true-crime thriller formula that will please fans
Kirkus Reviews on TELL ME
Graphic, terrifying suspense and gripping emotion are what makes all of Lisa Jackson's thrillers so unforgettable. THE MORNING AFTER just adds to her growing inventory of terrific page-turners.
Romantic Times on THE MORNING AFTER
In a word: clever
The Herald Sun on CHOSEN TO DIE
The highly suspenseful, edge-of-your-seat reads that Lisa Jackson provides are unparalleled
Publisher’s Weekly on LEFT TO DIE 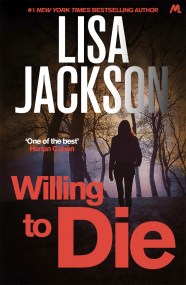 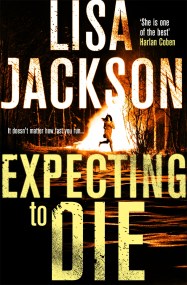 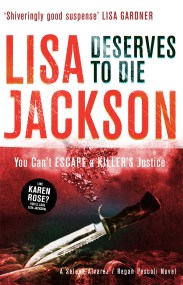 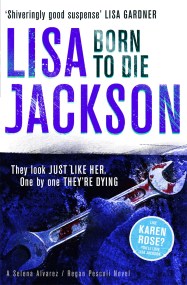 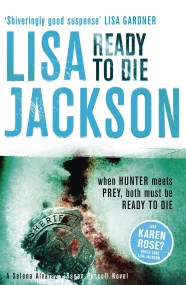 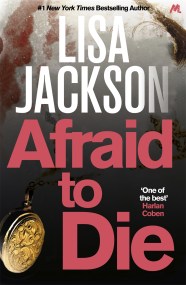 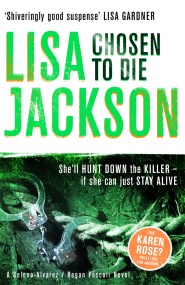 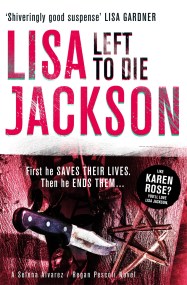