PRAISE FOR JOANNA NELL
Hugely entertaining . . . funny and heart-warming
Woman & Home
A gentle, warm-hearted book that had me rooting for all the characters and laughing out loud at points. A book that shows it is never too late to learn how to live, to make new friends and to fall in love.
Libby Page, author of The Lido
A warm and touching story with a cast of characters who became my friends - I loved The Single Ladies of the Jacaranda Retirement Village with all its wit, wisdom and spirit
Katie Marsh, author of The Rest of Me
The perfect blend of funny and moving; Peggy Smart had me laughing and crying in this ultimately uplifting story
Natasha Lester, author of The Paris Seamstress
A funny and poignant exploration of growing old disgracefully and enjoying your twilight years.
Culturefly
I adored this funny yet moving story about home, friendship, and what it means to live. Poignant and warm-hearted, it's a tonic for our times. I was truly sad to say goodbye to these spirited and endearing characters.
Holly Miller, author of THE SIGHT OF YOU
PRAISE FOR THE GREAT ESCAPE FROM WOODLANDS NURSING HOME
Tender and funny
Woman & Home 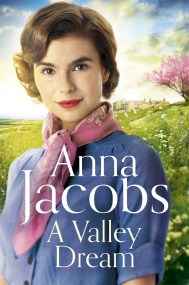 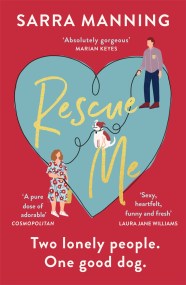 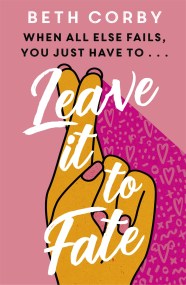 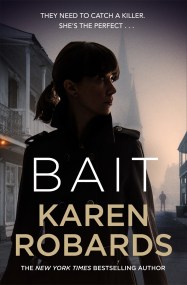 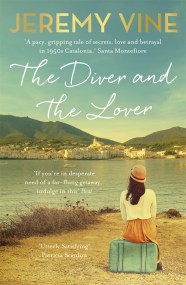 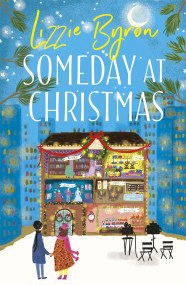 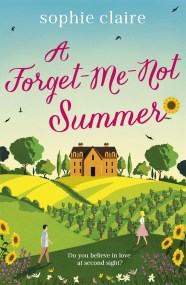 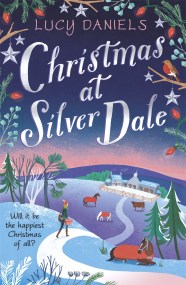