Passionate and brilliant, a compelling portrait of an extraordinary woman in extraordinary times.
Richard Osman
Fierce, fresh and feminist, Fern Riddell tells the story of Suffragette Kitty Marion in a way that fizzes and shocks. Exciting, twisty and very very timely.
Lucy Worsley
A compelling, passionate and timely account of a fierce and extraordinary woman. In 2018, Kitty Marion's story is required reading.
Helen Castor
A brilliant political biography of the dangerous, dramatic and uncompromisingly political life of an incredible woman. Viscerally written this book is a powerful reminder that women were not given the vote, they demanded it and took it by force as much as by persuasion.
David Olusoga
Fern has brought to life the drama and tension of suffragette attacks in early 20th century Britain. Never before have I thought of the noise, colour, sounds, smells and sensations of fighting for women's rights to the vote, sexual and legal freedoms. She creates a textured tapestry of bustling streets and a myriad of personalities, amidst which devastating bomb attacks are given a potency so often eroded from history books. The world needs more books like this - books that challenge where we are now, and the brave, dangerous, fascinating women who got us here.
Janina Ramirez
The tale this book tells is as explosive as its title. Riddell's vivid prose follows this unsung heroine in her fight for birth control and suffrage.
Independent
An exhilarating slice of incredibly relevant history. Highly recommended.
Matt Haig 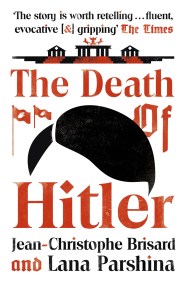 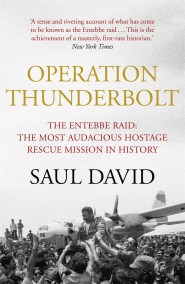 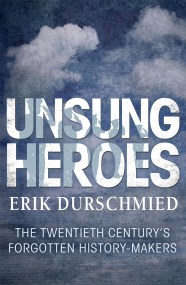 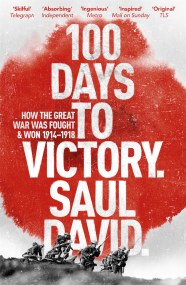 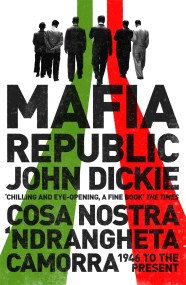 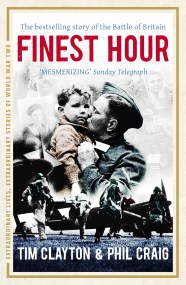 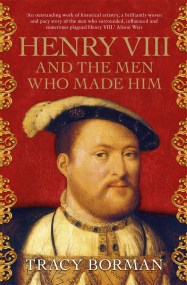 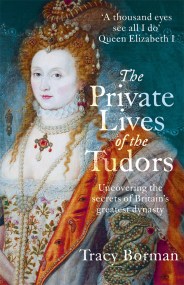 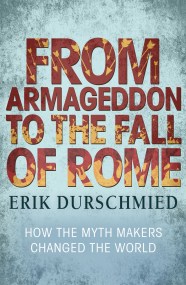 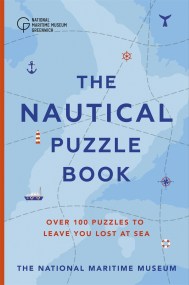 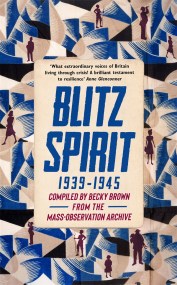