The Dark Tower is a sequence that can be endlessly revisited
Independent on Sunday
King's imagination is vast...one of the great storytellers of our time
Guardian
Praise for Stephen King's The Dark Tower series
-
Classic King, fine characters, compellingly written in a gripping, well-honed plot
Daily Express 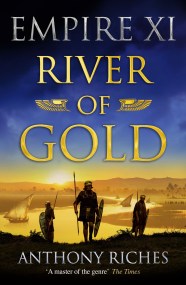 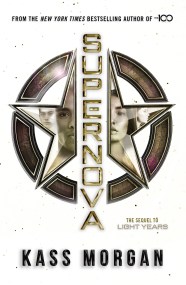 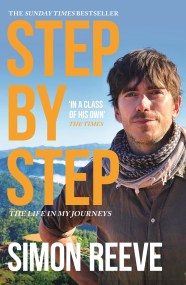