Praise for Chris Ryan
:
Ryan chooses fiercely up-to-the-minute plots, and laces them with an exceptional eye for detail and insider knowledge ... Fearsome and fast-moving
Daily Mail
A shockingly authentic tale to keep your adrenaline pumping as fast as the blood on the pages.
The Sun
Nobody takes you to the action better than Ryan, because he's the real deal, and this muscle-and-bone thriller will have fans' blood pumping.
Evening Standard 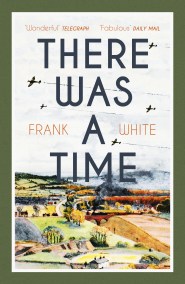 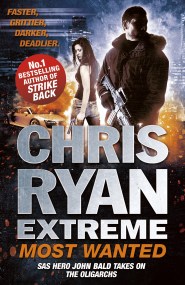 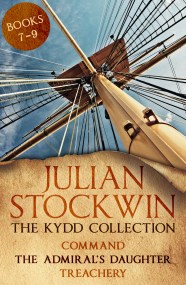