The Owl at the Window is an amazing and completely compelling book. It is both funny and sad, and so moving, I couldn't put it down.
Alison Steadman
The Owl At The Window is a moving and poignant memoir which engages the reader like a novel. It's sharp, funny, sad, sweet - heart-breaking and heart-warming in equal measure. A wonderful read.
Tony Hawks, author of Round Ireland With a Fridge
It's beautiful. A raw, honest and incredibly moving portrait of love, loss and hope.
Lucinda Riley, author of Hothouse Flower
The Owl at the Window is beautiful. So moving and honest. It's such a loving portrait of a marriage and a great tribute.
Rebecca Front
Devastatingly moving and hilarious in equal measure. I have laughed and cried during the reading of a single sentence. The simplicity of the prose belies the complexity of the handling of the subject matter and the lightness of touch makes the depth of feeling bearable for the reader.
Caroline Quentin
This is a wonderful book. It is the most personal of journeys. An invitation into the life of good people. People whom you wish you knew. Carl gently holds the reader's hand, making us laugh and cry with him.He has the voice of a friend. The last book to linger as much in my thoughts after putting it down was David Nichols 'One Day'. He is both brave and clever. He hides nothing about death and yet manages to offer hope and clarity through his humour and honesty.
Fay Ripley
This book will kidnap your heart
David Baddiel 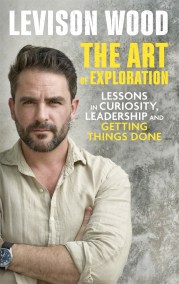 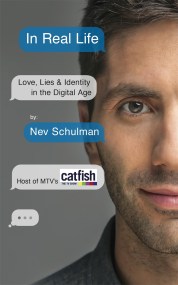 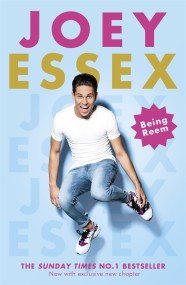