You can smell the fear in the air
New York Times
Gripping, atmospheric, intelligent, and entertaining
USA Today
A knockout period mystery, infused with intelligence, vitality, and humor
Library Journal
An original that fits no established mystery niche, Carr's fictional debut could be the start of something big
Booklist
Carr's stylish tale is brilliantly researched and written with commanding elegance and supreme confidence
Irish Independent
A vivid picture of fin-de-siecle New York
TLS
Superb
Mail on Sunday 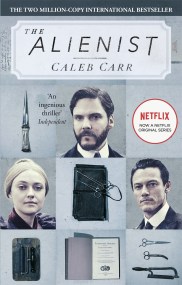 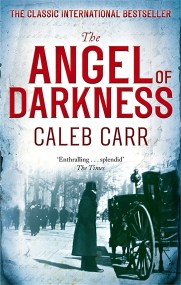 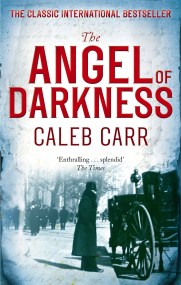