The most under-rated crime writer in Britain today
Val McDermid
Captures perfectly the drab atmosphere and cloying morality of the 1950s . . . Taylor is an excellent writer. He plots with care and intelligence and the solution to the mystery is satisfyingly chilling
<i>The Times</i>
There is no denying Taylor's talent, his almost Victorian prose exudes a quality uncommon among his contemporaries... his eye for detail and an enviable ability to dissect relationships and communal habits make for a pleasurable read
<i>Time Out</i>
Engrossing launch of a series . . . Taylor subtly weaves the threads of this thoughtful, melancholy tale until they become an interlaced whole before the reader's eyes
<i>Publishers Weekly</i> 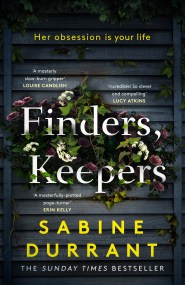 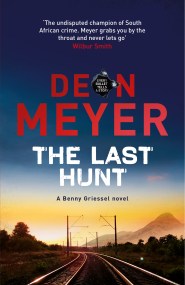 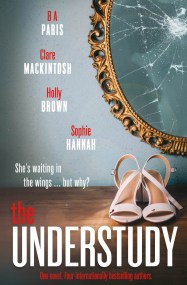 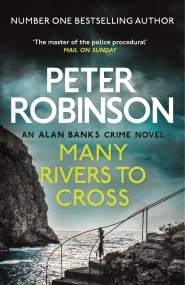 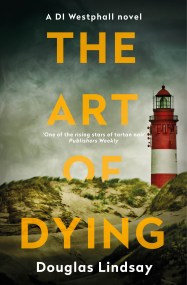 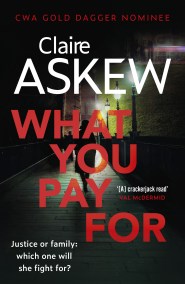