Ravi is a triumph . . . Introduce yourself to him immediately
Alan Moore
Tantimedh ebulliently spins out a world in which pandemonium doesn't reign; it pours
Kirkus
An exhilarating roller-coaster ride
Publishers Weekly 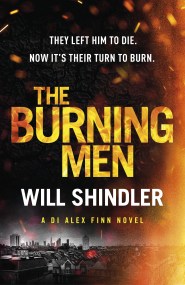 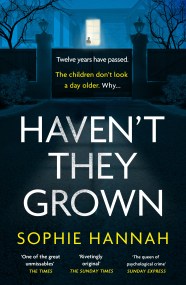 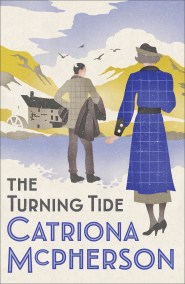 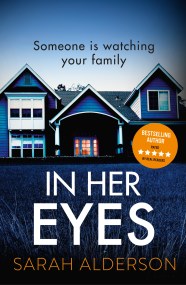 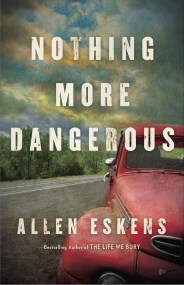 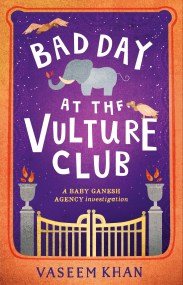 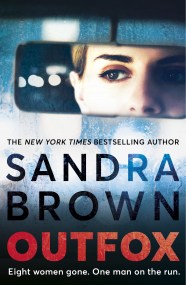 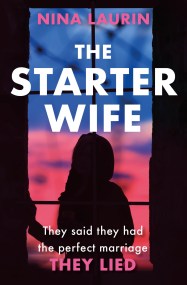 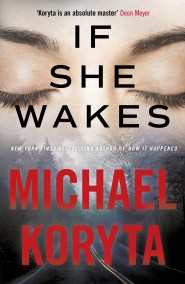