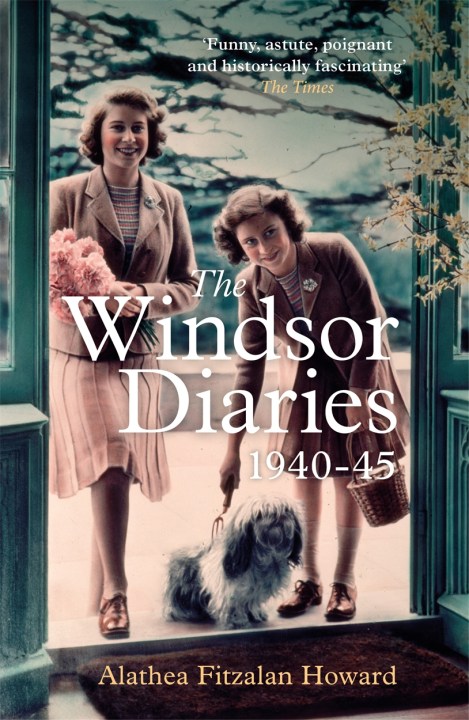 Join us for this Cumberland Conversation on our wartime history, with special guest Lady (Isabella) Naylor-Leyland talking about The Windsor Diaries, ahead of our 75th anniversary in 2022. Isabella is the niece of Alathea FitzAlan Howard, who resided at Cumberland Lodge with her uncle Lord FitzAlan during the Second World War and became close friends with the young Princesses Elizabeth and Margaret, who were living at Windsor Castle. Alathea passed away in 2001, and in line with her wishes Isabella set about adapting her wartime diaries for publication. The result is The Windsor Diaries, published earlier this year by Hodder & Stoughton, some of which has already been serialised in the national press. Isabella will be talking about her own life and that of her aunt Alathea and the diaries that have attracted so much attention.
https://www.cumberlandlodge.ac.uk/whats-on/conversation-lady-naylor-leyland
Cumberland Lodge
Windsor
Berkshire
SL4 2HP
UNITED KINGDOM