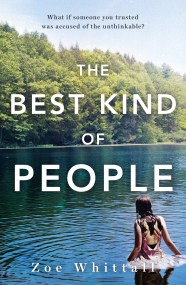 The Best Kind of People

What if your own husband was accused of sexual misconduct? 'You will be left wondering just who George is, and indeed, who you are.' Irish…