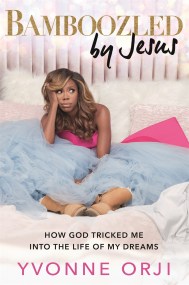 Yvonne Orji has never shied away from being unapologetically herself, and that includes being outspoken about her faith. Known for interpreting Biblical stories and metaphors…