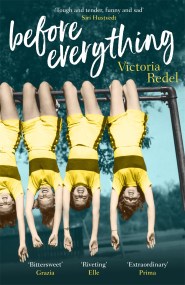 'Redel proves that female friendship is the quiet, steady engine that truly runs the world.' Hannah Tinti 'At once tough and tender, funny and sad,…