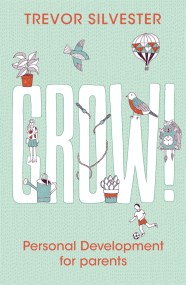 Trevor Silvester is a Harley Street therapist and author of Lovebirds who is revolutionising the way we understand human nature. Grow! is a distillation of… 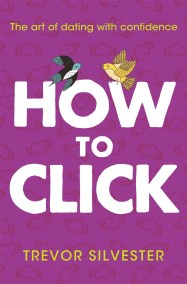 Contains free audio downloads Trevor Silvester is a Harley Street hypnotherapist and couples coach of over twenty years experience. In How to Click he teaches… 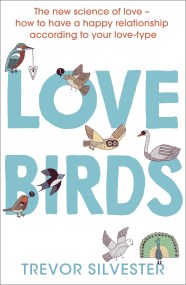 'One of the biggest mistakes we make,' Trevor Silvester says, 'is to treat other people as if they are just like us. I'm a Harley…