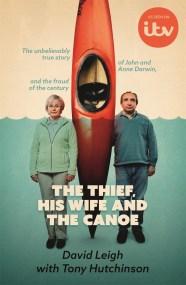 The Thief, His Wife and The Canoe