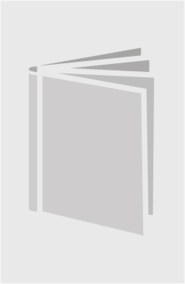 This is one of the great untold stories of the twentieth century. It is a first-hand account of a mission by an SAS soldier sent…