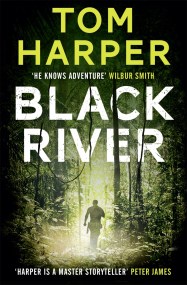 This unputdownable Amazonian adventure is perfect for fans of The Lost City of Z. 'The thinking person's Dan Brown' Tom Harper has taken you to…

An extraordinary thriller set at the frozen edge of the world, perfect for fans of Dan Simmons, Michael Crichton and Dan Brown. In the Arctic… 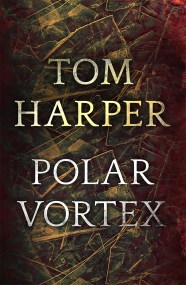 An ebook short story set in the coldest place on earth, perfect for fans of Dan Brown, Dan Simmons and Alistair MacLean. Utgard: a tiny… 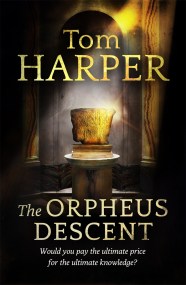 I have never written down the answers to the deepest mysteries, nor will I ever... The philosopher Plato wrote these words more than two thousand… 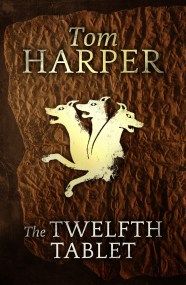 Twelve golden tablets sit in museums around the world, each created by unknown hands and buried in ancient times, and each providing the dead with…