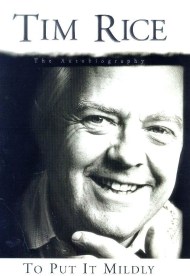 Oh, What A Circus

With wit and candour, Tim Rice describes the gilded path that took him from cricket and comic-obsessed schoolboy to one of the world's best-known lyricists.…