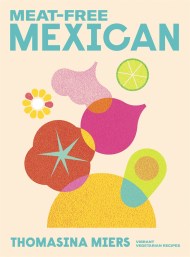 'This is full of recipes which are fresh, fiery and fun. There is something so convivial and energetic about Mexican food, which Thomasina captures so… 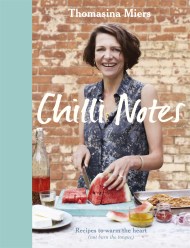 'An exhilarating compendium of ways to use chilli in your cooking.' Guardian 'There's so much more to chillies than fiery heat and this book proves… 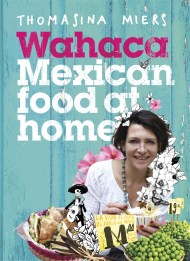 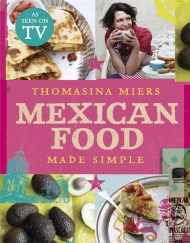 If you love having friends and family round for dinner or simply rustling up fresh, fast food, Mexican cooking is fun, fantastic and full of…