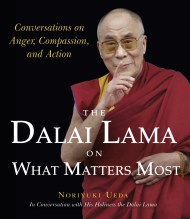 The Dalai Lama on What Matters Most

In conversation with His Holiness the Dalai Lama. In April of 2006, the prominent Japanese cultural anthropologist Noriyuki Ueda sat down with the Dalai Lama… 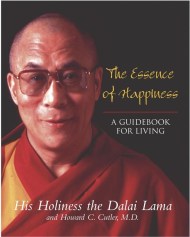 The Essence Of Happiness

Drawn from His Holiness the Dalai Lama's bestselling THE ART OF HAPPINESS, with Dr Howard C. Cutler, this little book contains simple advice on how… 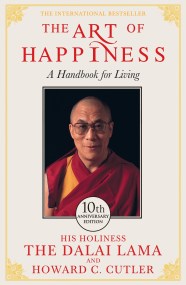 In this unique and important book, one of the world's great spiritual leaders offers his practical wisdom and advice on how we can overcome everyday… 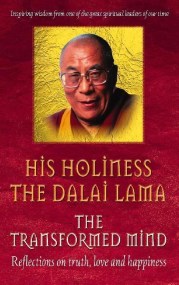 In his characteristically endearing and informal style, His Holiness the Dalai Lama examines the nature of the human mind and emphasises the need to transform… 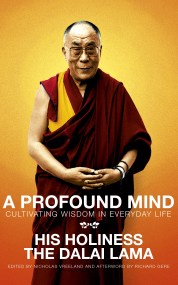 The Dalai Lama visited New York in 2003 and gave a series of lectures, culminating with a public talk in Central Park, which drew over… 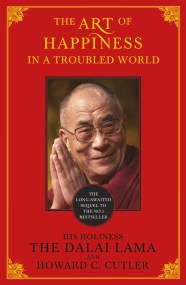 The Art of Happiness in a Troubled World 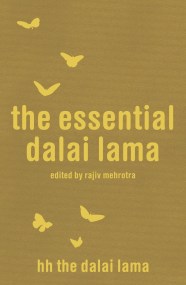 A huge international success, the Dalai Lama's books have sold millions of copies worldwide. Now, for the first time, this inspirational new book brings together…

The Art Of Happiness At Work

Following the massive success of The Art of Happiness, the Dalai Lama & Howard Cutler now bring their bestselling message to our working lives. Of…

The Wisdom Of Forgiveness

A huge international success, the Dalai Lama's books are bestsellers all over the world. Now, for the first time, we are able to discover the… 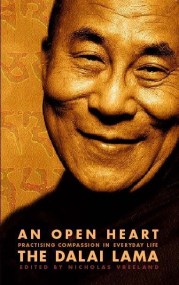 In the Dalai Lama's own words: 'It is my hope that the reader of this small book will take away a basic understanding of Buddhism…

The Art of Happiness

In this unique and important book, one of the world's great spiritual leaders offers his practical wisdom and advice on how we can overcome everyday…