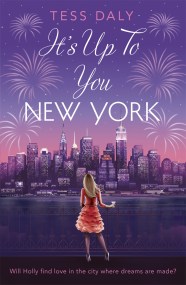 It's Up to You, New York

Escape with this sparkling, escapist romcom from beloved Strictly host Tess Daly - perfect for fans of Lindsey Kelk and Georgia Toffolo! 'A whirlwind of… 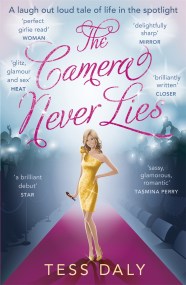 Britt Baxter is unaware of the effect she has on people. A big-hearted, no nonsense northern girl, she naturally looks for the best in everyone…